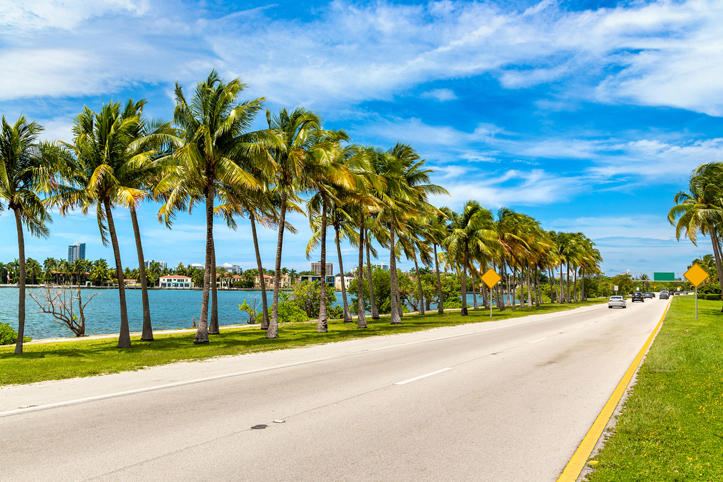 Mike Merritt, a former UCF and NFL football player was involved in a car crash over the weekend in Orange county. The 38-year-old former player lost his life in the accident. According to troopers with the Florida Highway Patrol who are working within the county, the accident occurred during the wee hours of the morning on Saturday, December 17, 2022.

Merritt, who was driving a Ford Mustang on State Road 417 in Orange County at 3:40 a.m., was reportedly going in the opposite direction of the correct flow of traffic. As a result, the former UCF player collided with an oncoming Honda Accord near mile marker 36 in the northbound E-Pass lane. The Honda Accord was being driven by a 24-year-old resident of Oviedo.

The Honda Accord crashed into a Honda Odyssey minivan immediately after the first collision with Merritt’s car. The impact of the second collision sent both vehicles crashing into a concrete safety barrier.

Merritt, who was partly responsible for the wrong-way collision, was found to be severely injured by the crash. The drivers of the Honda Accord and the Honda Odyssey also sustained serious injuries. However, those weren’t life-threatening. All the injured were transported to a local hospital for treatment.

The former player succumbed to his injuries and passed away soon after arriving at the hospital. Kattie Merritt Sherrod, the mother of the deceased, finds it difficult to believe that her son is no more. She said, “I am going to miss my son. The more I talk, the more I realize this is reality — he is not coming back”.

She went on to say that she last spoke to him just a day before the crash – on December 16. Speaking about the investigator’s report on the wrong-way collision, Merritt Sherrod said that she knew her son was dealing with something with CTE, but she didn’t understand why he was driving on the wrong side of the road.

For the unversed, CTE, or Chronic Traumatic Encephalopathy, is a progressive brain condition that usually results from repeated trauma to the head. It is often associated with symptoms like impaired judgment, confusion, and memory loss.

Merritt used to play as a wide receiver for the Jacksonville Jaguars as well as the then-St. Louis Rams. He is survived by his two kids – 1-year-old Malia and 18-year-old Mike Merritt Jr. While his daughter is too young to understand the loss, Merritt Jr. has been devastated by the news.

Merritt Sherrod spoke about him, saying, “From what I was told today, he finally came out of the room. We would get him out of the bedroom, and he would just sit in the bedroom and cry all day and all night”. She also added that getting this unfortunate news was tough for the family, especially just before Christmas.

Merritt Jr. is set to graduate from high school in May next year. A friend and former teammate of Merritt has started a fundraiser to help his son and daughter. According to Merritt Sherrod, the deceased player was saving up to buy a used car for his son, intending to gift it to him for his graduation. Speaking about the fundraiser, she said, “It does my heart so much warmth to know that there are so many people out there who care about him.”

Traffic crashes can be devastating for the people involved, as well as their families. In case you or anyone you know has faced any such unfortunate accident, getting in touch with a reputed Orange County Car Accident Lawyer can help. With years of expertise in handling such cases, these professionals can help guide you on the legal steps you can take.