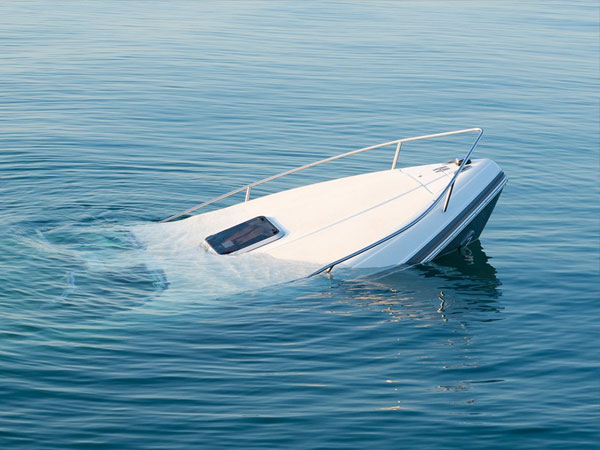 Kevin O’Leary, one of the stars from the ABC “Shark Tank,” was involved in a boating accident accident this past weekend. Two people have already died but many mysteries have not been answered. O’Leary was in a smaller vessel when it reportedly struck the larger vessel, while out in Ontario, Canada, at Lake Joseph.

According to FOX News, “a man identified as Gary Poltash, 64, died at the scene and a woman identified as Susanne Brito, 48, died on Tuesday in the hospital due to her injuries.” Shark Tank is set to return for its eleventh season this fall, but ABC has made no comments on O’Leary’s accident. He has gone by the nickname “Mr. Wonderful,” in the past. After everything comes out, the viewers can decide for themselves if that will still remain true.

In addition to the silence from ABC, none of O’Leary’s co-stars from the show have made any sort of comment on the tragic accident. Furthermore, “no representatives for Barbara Corcoran, Mark Cuban, Lori Greiner and Daymond John responded to Fox News’ comment requests, either.” However, O’Leary sent a short comment to TMZ stating that he was a passenger on a boat that collided with another boat, who had no navigation lights on. He said the other boat then fled the scene.

The police are investigating and are thinking opposite to O’Leary’s comment. Joe Scali, the West Parry Sound Ontario Provincial Police media officer states that both boats left the scene of the accident and called emergency services separately. O’Leary stands firm in his statement and is trying to get a hold of video proof that the other boat was at fault, due to having no lights present. O’Leary’s wife was administered a DUI test, that she ended up passing, after he told the cops that she had been the one driving. Another passenger on the boat has been unidentified at this point, but the media knows that she was given stitches, due to an injury.

O’Leary ended his TMZ statement by saying that “Out of respect for the families who have lost loved ones and to fully support the ongoing investigation, I feel it is inappropriate to make further comments at this time. My thoughts are with all the families affected.”

Just like O’Leary, who is a celebrity, no one is immune or protected from accidents like this happening. Personal injury happens everyday, everywhere around the world. Portland Personal Injury Attorney, Travis Mayor has been handling cases like this for years. He knows how important life is and wants to create a safe space for you and your loved ones. Contact him today for your free consultation.