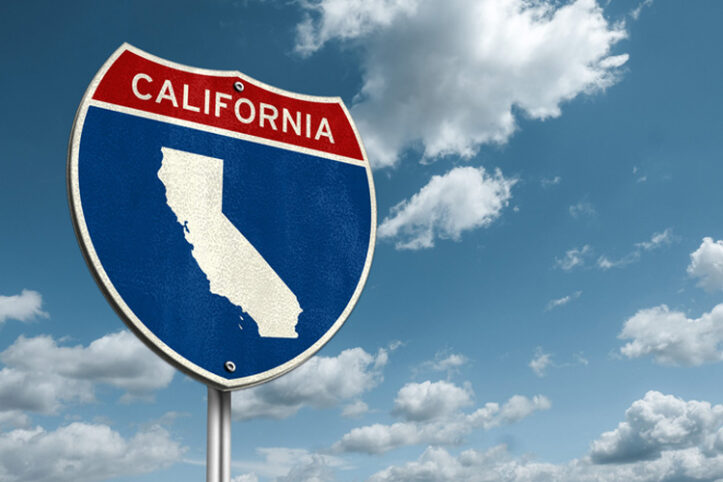 Governor Gavin Newsom of California won a historic win against a recall effort on Tuesday night, and now some lawmakers are looking to alter the 110-year-old procedure for removing state officials.

Even before Californians began casting their ballots, some lawmakers argued that putting a recall on the ballot is far too simple and far too expensive. The high cost of this year’s exercise provided them with even more reason to demand reform.

California Assembly Speaker Pro Tem Kevin Mullin tweeted Tuesday night after the election results were announced, “A $276 million waste only to repeat 2018′s results with an election coming up in 2022.”

Attempts to recall elected leaders are more common than one may imagine in California. There have been 179 attempts since 1913, with 55 of them attempting to oust a governor.

Recalls, on the other hand, are rarely placed on the ballot. The most recent attempt to remove Newsom from office resulted in a special election, the second in the state’s history. The first occurred in 2003 when then-Democratic Governor Gray Davis was defeated in a recall election and replaced by Republican Arnold Schwarzenegger.

The Republican-led recall movement against Newsom arose from dissatisfaction with his handling of the coronavirus outbreak last year, which included harsh state health regulations requiring lockdowns and mask requirements. Early November saw the campaign gain pace because of leaked images of him wearing no mask at a high-end dinner party at the time.

The initiative eventually gathered the almost 1.5 million signatures needed to get on the ballot, which is around 12% of the voter participation in the last governor’s race.

Aside from the high cost of a recall election, Secretary of State Shirley Weber admitted one of the process’s major flaws: how the recalled governor’s replacement is determined, according to ABC7 News.

If more than half of California voters voted “yes” on Newsom’s recall, the frontrunner in a crowded field of opponents would have been able to succeed him. That is, even if the frontrunner received less than 50% of the vote on the second question on the ballot, who should replace Newsom if he is recalled, the frontrunner would be elected governor.

“It’s a little strange in that Gavin Newsom may potentially lose and we’d wind up with someone who didn’t get more than 20% of the vote,” Weber told ABC7 News. “Which implies that the vast majority of Californians would reject that individual.”

According to ABC7 News, Weber remarked, “What can we do to truly make it a system that we believe in?” “That’s something we’re going to work on.”

For years, state legislators have attempted to alter the recall process. Recently, state Senator Josh Newman, a Democrat from Southern California, submitted legislation that he believes is vital for reform.

Newman, who was recalled in 2018 and won his state Senate seat back in 2020, introduced Senate Bill 663 late last year. It would provide recall targets access to petition signer lists, ensuring that signers were not deceived with incorrect information while adding their names to support a recall.

Only election authorities have access to the names to verify signatures under current laws.

The law would also lengthen the time limit for signers to remove their names from a petition from 30 to 45 days after the signatures are certified on a recall petition.

Senate Bill 663, as well as another Newman bill, Senate Bill 660, have already been authorized by the state Senate’s elections committee, which would prohibit petition circulators from being paid for each signature they acquire for recall campaigns and other state and local initiatives. According to the bill, this would remove the motivation to deceive voters to obtain more signatures.

Both of Newman’s bills will take effect next year if they are adopted by the whole state legislature, where Democrats outnumber Republicans by roughly 2 to 1.

According to a recent poll conducted by the Berkeley Institute of Governmental Studies, the recall process is supported by the majority of California voters, with 75% identifying it as a “positive thing.”

However, the poll found that people were in favor of several reform initiatives.

One plan would raise the percentage of voter signatures needed to qualify for a recall election from 12% to 25%, a proposal that received 55 percent support from people in the poll.

Another proposal was to make the standards for recalling elected officials in the state more stringent, allowing them to be removed from office solely for reasons such as unethical or unlawful actions. Again, a majority of voters (59%) favored such a reform.

A third recommended increasing the filing fee, which is now $4,000, as well as the 7,000 voter signature barrier required to register as a candidate in a gubernatorial recall election legally. This proposition received 51 percent of the vote.

“The results show that, at the time of the Newsom recall, most voters, including a majority of Democrats, support recall elections in principle, but also favor reforms that would raise the bar for future recall elections,” said Eric Schickler, co-director of the Berkeley Institute of Governmental Studies.