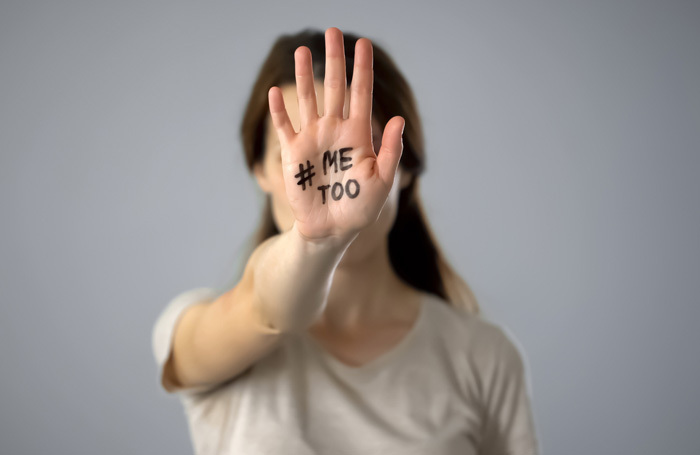 What is The #MeToo Movement All About?

“Tell your story. Shout it. Write it. Whisper it if you have to. But tell it. Some won’t understand it, and some will outright reject it. But many will thank you for it. And then the most magical thing will happen. One by one, voices will start whispering, ‘Me, too.’ And your tribe will gather. And you will never feel alone again.”, said L.R. Knost.

What Is The #MeToo Movement?

Tarana Burke had decided to speak up against the terrible behavior standards ladled out to the women of color. She made a stand against the sexual harassment faced by these women, especially in underprivileged communities.

The #MeToo Movement gained significant momentum when actress Alyssa Milano decided to be a part of it. She made the phrase reemerge in her attempt to encourage everyone to open up and be a part of the Movement against sexual harassment.

The multitude of hashtags in the following week made the reinforced revival of the movement quite apparent. People used the hashtag as many as 12 million times over the next couple of weeks.

In the wake of the Movement, several renowned personalities got called out from various sectors, including the film industry, sports, politics, etc. The Movement was taken forward by New York Times when they used the phrase #MeToo in a sexual harassment article accusing Harvey Weinstein.

It not only had social impacts but also prompted and set the ground for much needed legislative impacts such as,

1. Equal pay for equal work irrespective of gender; an appeal to do away with sexism at workplaces. The #MeToo Movement started shedding light on the blatant discrimination often practiced by several companies. It has been proven that many companies ignore the “equal pay for equal work” objective even though the books warrant the same.

2. Laws for training against harassment have been among the fundamental demands of the #MeToo Movement.

3. Similar to the “Equal Pay For Equal Work” legislative demand, the next crucial legislative procedure petitioned for in the #MeToo Movement was a ban on checking Salary Histories. Several companies, while hiring, would look into the salary history of an employee.

This was inherently a sexist practice because we could quite commonly observe that a woman gets paid less than her male colleague or co-worker. It is true even in the case of similar or even equal amounts of work. The #MeToo Movement wanted to do away with this blatant financial discrimination against women.

To sum up The #MeToo Movement, this is what it was all about,

1. It was a movement that let millions of victims and survivors of sexual harassment, discrimination, and forced subordination know that they are not alone.

2. The feeling of being a community was beneficial to innumerable survivors. This community feeling gave them and many others the required strength to come forward and raise their voices.

3. Earlier, most of these issues were brushed off or put under the rug. They did not get the required coverage. It would often result in the silencing of the survivor, sometimes forcefully. The #MeToo Movement changed this situation massively.

4. People could notice massive social impacts. Traditions, social norms, social ideas, etc. that had normalized exploitation, harassment, and discrimination were now being questioned and rejected with the #MeToo Movement.

5. There were social and large-scale legislative impacts with the advent and growth of #MeToo. The process was slow but successful in many ways. Fair laws and policies were brought about.

The #MeToo Movement is not just a phrase or a mere movement. It is a community tied together with a strong sense of solidarity and unity. There are still several evils for #MeToo to fight and do away with, but nothing worthwhile is easy. There’s no gainsaying that slowly but steadily, the #MeToo Movement will achieve it all, one step at a time.

Being a survivor of sexual harassment, discrimination, and forced subordination can be damaging and have life-changing consequences. San Francisco sexual harassment attorneys, Winer, Burritt and Scott, LLP can help get you the compensation you deserve.