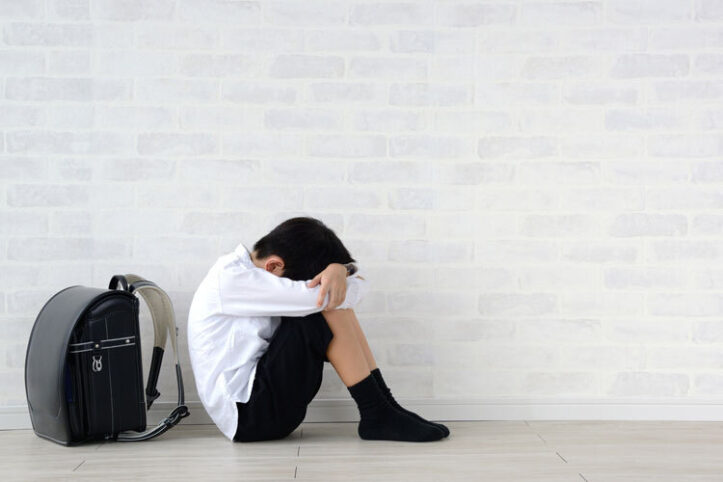 Child Sexual Abuse In Schools: How Common Is It?

Survivors of child sexual abuse have a substantially increased chance of having long-term mental, emotional, and bodily illnesses like despair, remorse, and anxiety, according to research.

Sexual assault at schools and even at home is difficult to forget, and it affects how the sufferer believes and acts for the rest of their lives. Some academics even believe that child sexual abuse permanently alters a person.

Getting To The Bottom Of Child Sexual Abuse Stats In 2022

While there are few solid figures on how frequently child sexual abuse occurs in schools, many survivors are speaking out about their experiences. According to the Department of Health and Human Services’ Children’s Bureau, at least 9.2 percent of children have been sexually molested.

Schools and other educational institutions are supposed to be safe places for kids. Teachers and other people in positions of responsibility in these institutions should be able to trust parents to keep their children safe from abuse, assault, bullying, and other traumatic occurrences.

Unfortunately, child abusers frequently go unpunished and just transfer from one business to another, repeating their horrific acts.

Sexual abuse can occur in school restrooms, playgrounds, and classrooms, as well as on public transit or during field trips. Students abusing their peers is another disturbing topic, while teacher-on-student abuse receives more attention. Student-on-Student assault is seven times more common in schools than adult-on-child sexual assault.

Children are frequently too young to recognize that they are being sexually exploited, which is why these incidents go unreported. To keep their children safe, parents must have this dialogue with them about sexual exploitation.

Sexual abuse can show up in a variety of ways, including physical, psychological, and emotional manifestations. Some of the most prevalent indications of child sexual abuse are listed below:

Genital Trauma: Sexual abuse is indicated by unexplained bleeding and bruising around the vaginal area. A prominent indicator is the presence of blood on linens, clothing, and underwear.

Sexually Transmitted Infections (STIs): Studies reveal that only about 5% of children who have been sexually abused will develop an STI. Sexual abuse is indicated by the presence of an STI.

Parents should look for the following changes in their child’s behavior and emotions in addition to the physical signs:

The legal system places a high bar for victims and their parents to sue school systems for failing to provide a safe environment for pupils. If your child has been mistreated by teachers, school personnel, or pupils, there are legal procedures you can take to seek justice.

Survivors of child sexual abuse are frequently perplexed as to where to seek treatment. We’d like to reassure you that you’re not alone. If you or a loved one has been the victim of child sexual abuse, the Justice Firm can assist you in holding the offenders and institutions accountable.

We will offer you a free consultation to assist you in navigating these difficult situations. The sexual abuse lawyers in San Diego have handled cases involving private and public schools, as well as school districts, colleges, and universities around the country.

Our sexual abuse lawyers will listen to you in confidence. We provide private and caring case evaluations. To get started, give us a call. You can also contact our experts at San Diego Molestation Lawyers, who will promptly respond.

Why Is Long-Term Disability Coverage More Vital Than Pet Insurance?