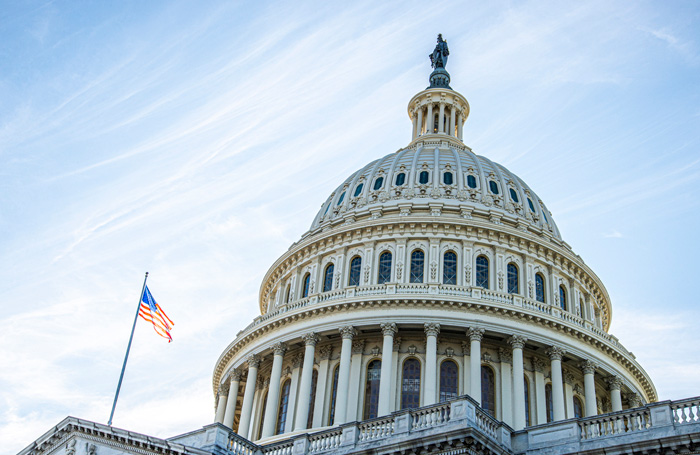 State Senate and California Democrat Are Being Sued

California Sen. Bob Archuleta is being sued by a former legislative employee on account of sexual harassment. The surprising news came to light on 20th March 2021.

A sexual harassment lawsuit has been filed in the Los Angeles County Superior Court against the Pico Rivera Democrat and the state Senate by the ex-employee, referred to as “Jane Doe” in the lawsuit. The San Francisco Sexual Harassment Attorney at WM Lawyers is all too familiar with cases like these.

The former employee reportedly started working for the Legislature in 2006. She worked for Archuleta for one and a half years before she left the job in September 2020. The woman is alleging that she was made a victim of workplace discrimination and retaliation after she rejected the romantic gestures of Archuleta while working in his district office. The lawsuit also alleges that the ex-employee was left with “no choice but to resign because of her intolerable working environment.”

Jane Doe’s Los Angeles-based lawyer, Carney Shegerian, claims that his client’s voice was muted, and she experienced bias. She was kind of shunned in the assignments she was given after she raised her voice against the inappropriate sexual advances of Bob Archuleta.

The California Sen. came forward to address the claims made against him. He completely denied them all by calling them “categorically false” through an email statement. He has further said that he is looking forward to disapproving all those allegations in court.

In the exact words of Bob Archuleta–“my entire career, I have supported the right of every Californian to feel safe, valued, and protected in the workplace.” He further adds that he would never knowingly mistreat or disrespect a female employee. And he believes that it is their right to come forward and tell their story if they think that standard has been violated. “Every voice has value,” he says.

What More Does The Lawsuit Claim?

The case filed by the woman centers on California Democrat’s alleged unwanted romantic pursuit of her. It also insists that gender discrimination was tolerated in the district office.

According to the lawsuit, when Doe rejected the continued advances of Archuleta, he went on to publicly reprimand and embarrass her. Moreover, the woman’s complaint, which she filed with the Legislature’s Workplace Conduct Unit, didn’t make much difference as the Conduct Unit failed to take suitable action and carry out its duties promptly.

The complaint further reports that Archuleta made improper remarks about the woman’s breasts and spoke to her about affairs. During one very uncomfortable incident, Archuleta invited the now ex-employee out for drinks following a work event in July 2019. Archuleta allegedly asked her personal questions, and then he invited her to accompany him to a mariachi restaurant where she could later “perform for him.”

The Senate President’s Response to The Allegations

The Senate President Pro Tem Toni Atkins, D-San Diego, made a statement notifying that the Senate Rules Committee was aware of only some and not all of the allegations in this case.

Addressing the allegations of gender discrimination and harassment going on in the district office, Atkins asserted that they strongly uphold their employees’ rights. They ensure that their voices are heard without any bias or retaliation. And the Senate will take this matter extremely seriously.

He also informed that the lawsuit was filed before the investigation of the Workplace Conduct Unit could be completed, and the probe is on hold as of now. Just like in this case, if you need your voice heard, contact the Oakland Sexual Harassment Attorneys at Winer, Burritt, and Scott to get the results you deserve!