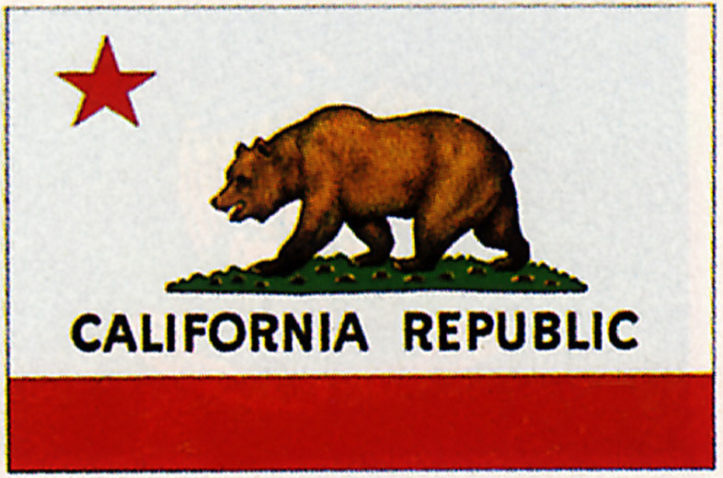 Will These New California Laws In 2018 Affect You? 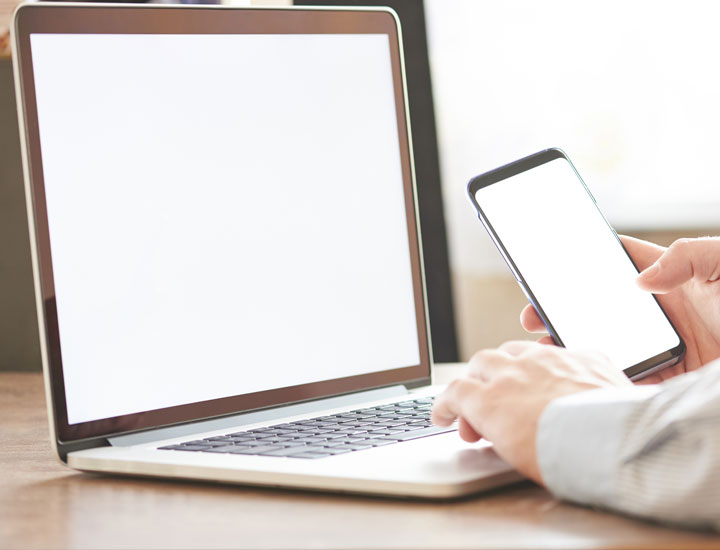 Anyone who “willfully recorded a video” of a violent attack, and was an attacker or accomplice during the attack, who then streamed or posted on a site like Facebook, could receive additional penalties. 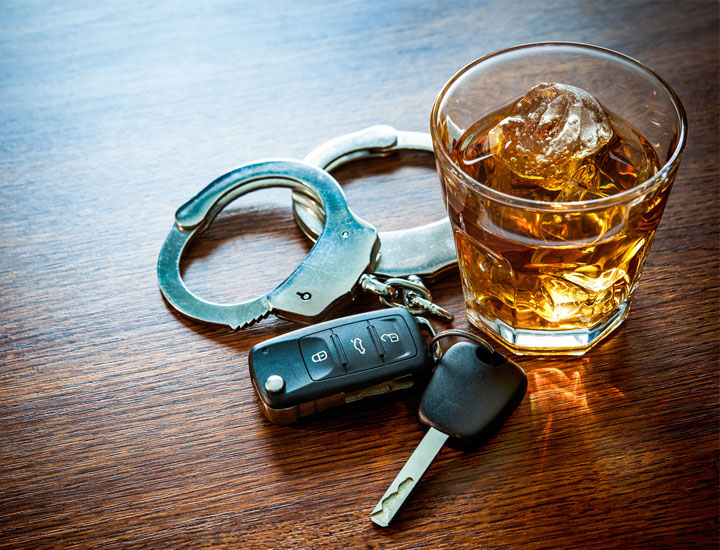 Drivers for ride hail companies like Uber and Lyft can be cited for a DUI if they have a blood alcohol content of .04% which is the same law for other commercial drivers. 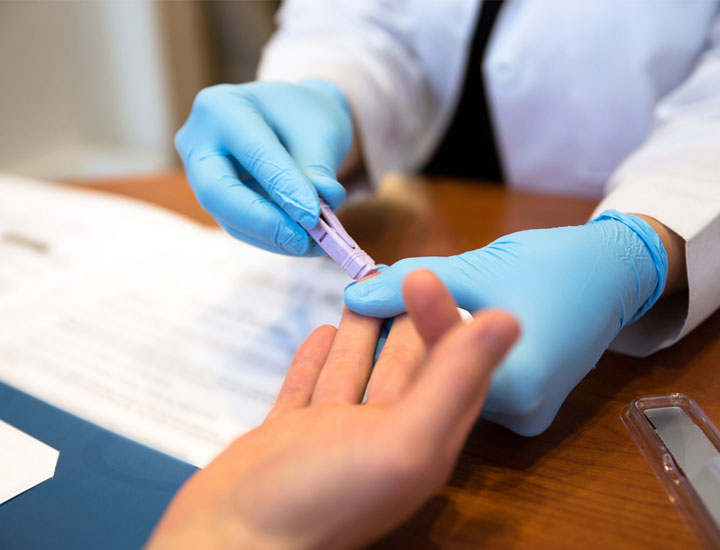 Californians with HIV can no longer be charged with a felony if they fail to disclose their status and expose their partner to the disease. 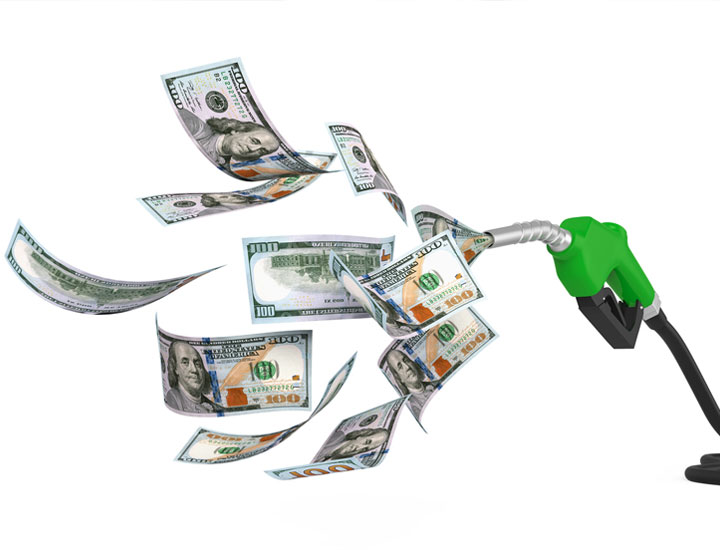 Owners of gasoline or diesel-fueled cars must pay a new annual fee to help pay for road repairs and this fee could range anywhere from $25 to $175 based on how much the vehicle is worth. 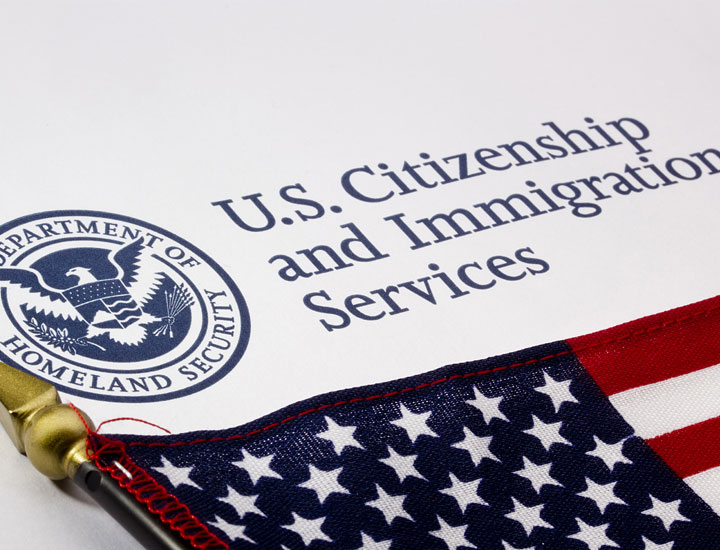 Local law enforcement officials across California have new, strict limits on how much aid they can provide to federal immigration authorities, which pushes back against President Trump’s policies on illegal immigration. 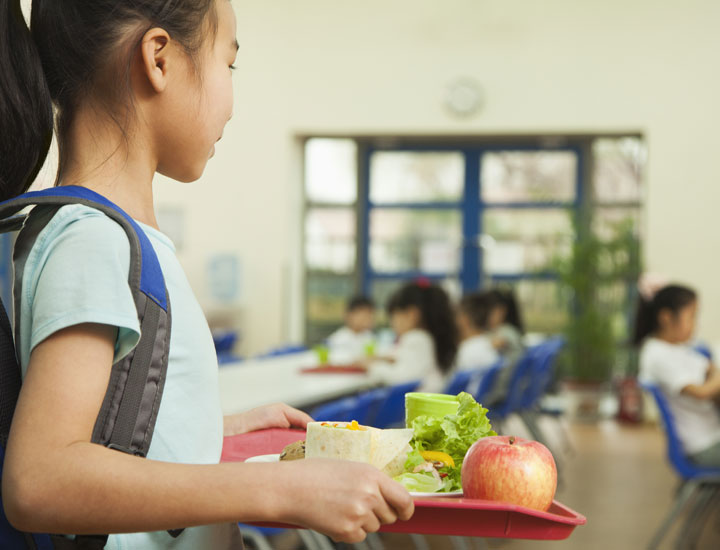 California schools can no longer refuse lunch to a student whose parents haven’t paid their meal fees. 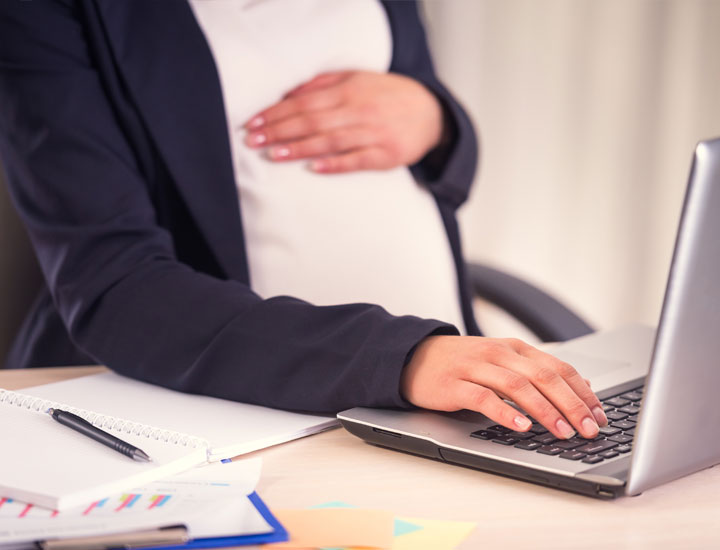 New parents at small businesses of at least 20 employees are able to take up to 12 weeks of unpaid leave in order to take care of their child and won’t lose their health care coverage. 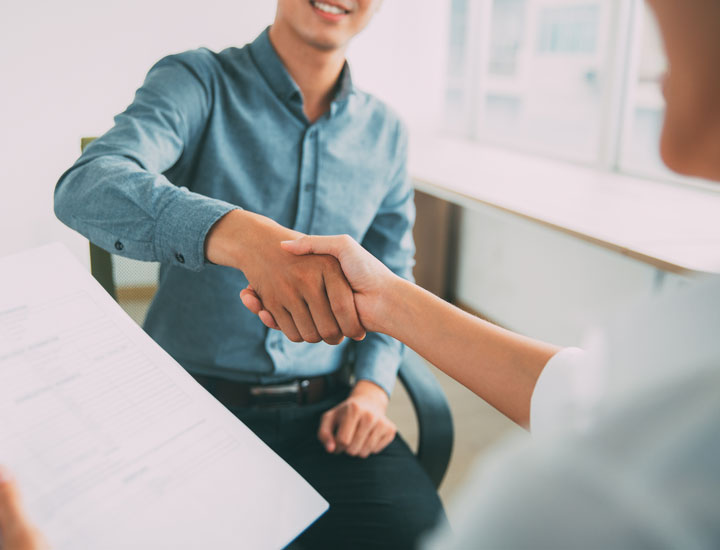 When applying for a new job in California, the prospective employer can no longer ask “How much did you make at your last job?” 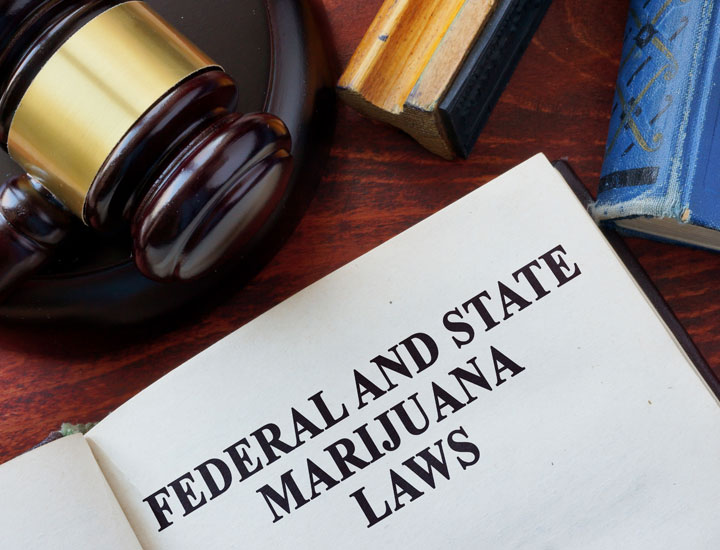 Some California cities will allow sales of marijuana for all uses, which will be the first retail transactions since votres in CA full legalized pot in November of 2016. 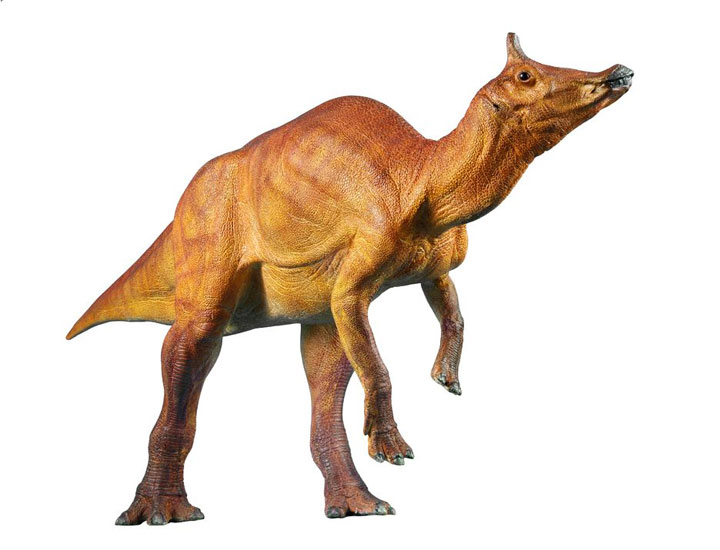 Florida vs California, How Do They Deal With Divorce?