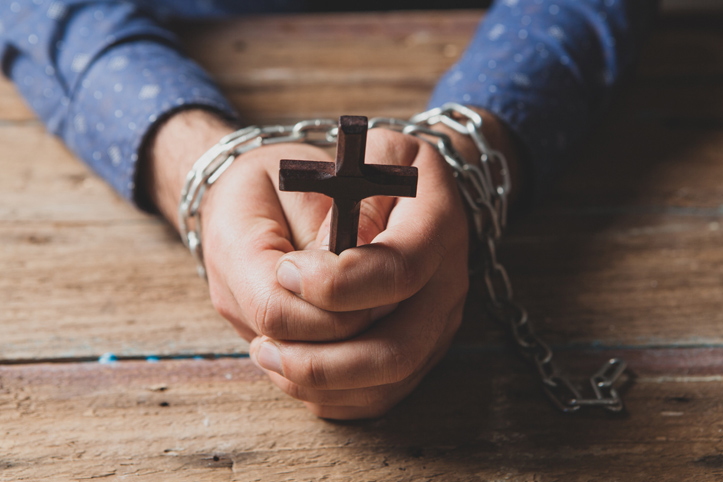 As the deadline for filing lawsuits related to decades-old incidents of abuse comes closer, the names of 14 Northern California priests accused of sexual abuse have come up. The priests, 10 of whom are from the Bay Area, are the latest additions to a long list of disgraced clergymen who have been exposed by their victims in recent years.

These lawsuits come in the wake of the California Assembly Bill 218, which opened a three-year window (2020-2022) allowing adults who were abused during their childhood to file a lawsuit against their perpetrators. Just as Oakland Molestation Attorneys had predicted, this law has generated huge numbers of lawsuits against several institutions, including the Catholic Church.

Jennifer Stein, a lawyer at the Jeff Anderson and Associates firm, who is handling many of the cases that came up in response to the bill, mentioned that additional cases are being filed on a daily basis. She adds that the number of names associated with such offenses is growing continuously, and she expects the number of lawsuits involving the Catholic Church in Northern California to go over 1000.

According to information provided by the same firm, 66 clergymen have been accused of sexual abuse in 116 lawsuits filed at the Alameda County Superior Court. Among them the 14 names that have been publicly identified include the following:

The Catholic Church in the US has introduced several reforms in its practices to protect children from abuse since the wave of sexual abuse reports came out in the open starting from the 1990s. Under the Dallas Charter, the Church also adopted a zero-tolerance policy against such offenses. Several dioceses, such as in Oakland and San Jose have also recently released lists of priests who have been proven to have abused children.

However, victim advocate groups like the Survivor Network of those Abused by Priests or SNAP have maintained that these lists released by the church were far from complete – several of the accused priests have been intentionally left out. In addition, the Archdiocese of San Francisco has also received criticism for failing to release any such list.

A survivor support coordinator at the group, Melanie Sakoda said that the names weren’t surprising for members of SNAP, who had known about most of them from the victims. She further added that the lists released by the dioceses often omit names of such abusers, despite the names being reported by the victims.

One of the main concerns for both the Anderson law firm and SNAP is the lack of information on the status of the accused priests. One of the identified, Jacques, died back in 2016. The location of the rest is, however, unknown.

According to Sakoda, “The fact that the location of the 14 is unknown, as well as whether they still have access to children, is an extremely dangerous situation”. She added that many of the catholic priests who were removed from the church due to sexually abusing children later turned up working in schools and other institutions where they could still abuse children. Therefore, attorneys and social workers have urged the public to reach out to the authorities in case they have any information on the accused priests.

Issues & Concerns raised regarding The Enforcement Of Arbitration Agreements Under ERISA