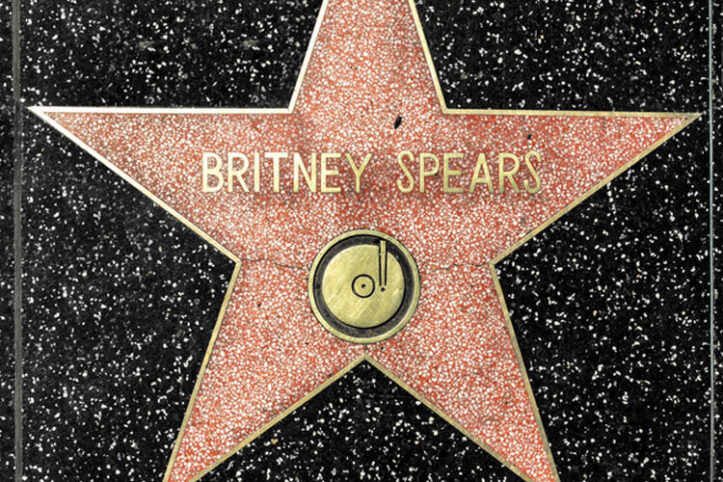 The news of Britney Spears charging her father, Jamie, with Conservatorship Abuse has been the latest talk of the town. With new developments in the case, it has become the need of the hour to discuss a huge step in the celebrity’s life.

What Is Conservatorship Abuse?

In its basic sense, a conservatorship is a levy granted by the court for those individuals who lack practical decision-making abilities. Examples of such people include those who have dementia or any other mental illness.

In terms of the Britney Spears case, it is split into two parts. One has been granted for her estate and her finances, whereas the other is for her as an individual.

Overview Of The Case

In this particular case, Jamie was initially charged for both aspects. However, he stepped down as his daughter’s personal conservator in 2019 due to health reasons.

According to America’s pop sensation, the conservatorship was oppressive and controlling. It restricted various aspects of her life, all the way from her romantic relationships to the interior designs of her home.

In November of 2020, a federal judge denied the removal of Mr. Spears and renamed him as a co-conservator of the celebrity’s estate. One month later, Mr. Spears’s conservatorship was extended till September of 2021.

However, in recent times, the 39-year-old celebrity has lodged a complaint against her father, as she felt it was too controlling, and a method to ruin her life.

Purpose Of The Conservatorship

In 2007, Britney Spears showed signs of depression due to her divorce from Kevin Federline, who took custody of her children. An array of public incidents caused speculation and concerns pertaining to her mental welfare after the star made headlines for hitting a photographer’s car with an umbrella.

One year later, she was admitted to a mental hospital for a temporary psychiatric assessment. This was the same time as the establishment of her temporary conservatorship.

Allegations Made Against The Accused

Some of the statements made by the celebrity under the conservatorship abuse include restrictions to her diet and work hours. She was compelled to work approximately 70 hours a week, which was not acceptable to her.

Following the esteemed celebrity’s testimony, the latter was granted permission to hire a renowned lawyer, i.e., Mathew Rosengart, as her attorney to represent her in the battle for justice. There have been several conflicting arguments regarding the selection of her attorney.

On June 23rd, 2021, Brittney Spears has made it quite clear that she would like the 13-year conservatorship to end, without any external evaluation and approval.

According to her, she shouldn’t be in a conservatorship if she can work and provide for herself and for others. This was the first time she publicly spoke regarding this issue.

Finally, on July 14th, 2021, the celebrity came out the second time and hinted at pressing charges against her father.

At the hearing, the federal judge denied Spears the right to appoint a lawyer of her choice and had asked the lawyer who represents her in the 2008 case to represent her now.

Fans Response To The Issue

Many fans of Britney Spears have been wary of the conservatorship and have often questioned whether or not it was in the interests of the celebrity.

With the launch of the #FreeBritney movement, the fans protested against the need for conservatorship for the celebrity.

They believed that the celebrity is perfectly capable of making her own decisions, as she has repeatedly toured the world, worked on multiple reputed television shows, and released albums.

On the whole, the case is still going, and fans are awaiting the court’s decision eagerly. The verdict is highly dependent on the justification and validity of the arguments and pieces of evidence presented

Weddings Are Back In SLO County, And Vendors Are Flooded With Bookings