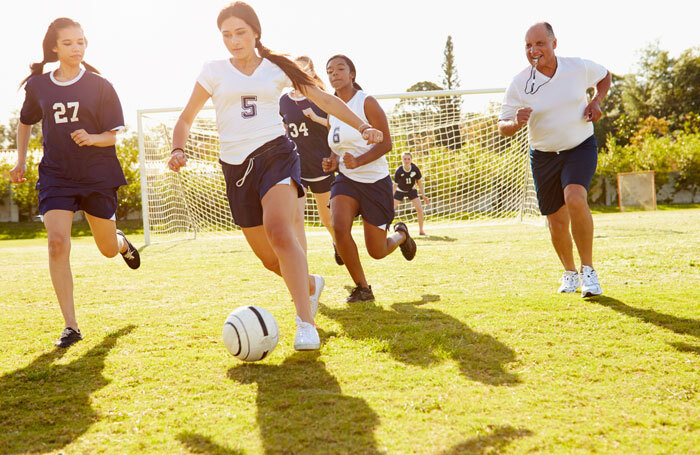 Shortly after Caitlyn announced her entry into the run for the Governor of California, she made a controversial comment opposing the participation of trans girls in sports. The television star is currently facing a massive backlash for the comment, and netizens are severely criticizing her, attributing it to her rich and elitist status in society.

Jenner, a trans woman herself, opposed the idea of trans girls participating in sporting events that matched their current identity and referred to them as biological boys. She addressed the issue while voicing her support for a bill that is considered anti-trans by many.

She added that it is a question of fairness and said: “That’s why I oppose biological boys who are trans competing in girls’ sports in school. It just isn’t fair. And we have to protect girls’ sports in our schools.”

Many prominent figures of the LGBTQ+ community quickly addressed her problematic comment and criticized her for promoting a bill that is evidentially against the likes of the transgender community.

The American actor and activist George Takei wrote on Twitter: “Caitlyn Jenner is no friend of the LGBTQ community. Don’t call her an activist. She’s a menace.”

“A trans girl is a girl. A trans boy is a boy. Everyone’s built differently, no matter what gender you are. There are very small-framed people and also larger framed muscular people all across the spectrum! STOP finding ways to delegitimize someone’s gender. SHAME ON U @Caitlyn_Jenner.”RuPaul’s Drag Race star Trinity “The Tuck” Taylor also voiced his opinion on Twitter.

Few hours after her problematic comments went viral and in view of the huge backlash, Caitlyn Jenner took to her Twitter account and let the netizens know that she is standing firm on her words. She said: “I didn’t expect to get asked this on my Saturday morning coffee run, but I’m clear about where I stand. It’s an issue of fairness, and we need to protect girls’ sports in our schools.”

These inappropriate comments on the trans community and huge backlash happened just a week after she announced her plans to compete in the run for the California Governor elections. A week earlier, she tweeted: “I’m in! California is worth fighting for.”

Addressing her decision to compete in the elections, she said in an official statement: California has been my home for nearly 50 years. I came here because I knew that anyone, regardless of their background or station in life, could turn their dreams into reality. But for the past decade, we have seen the glimmer of the Golden State reduced by the one-party rule that places politics over progress and special interests over people.”

It would now be interesting to see how her snark comments on the transgender community are going to affect her candidature in the upcoming elections for the post of Californian Governor. One thing is sure, the trans community is not at all pleased with her statements and may not support her from hereon.