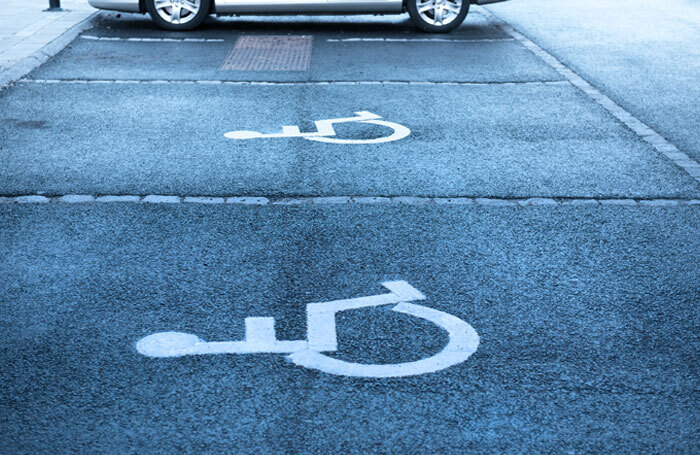 Thirty years ago, on the 26th of July, 1990, the Americans with Disabilities Act (ADA) – the civil rights legislation was signed. As per this law, schools and workplaces should have ramps, elevators, designated parking spots, and curb cuts. This is to help people with a range of disabilities, including the ones who are blind or deaf.

The inspiration for the passing of the act and required legal concepts for the same were derived from the civil rights act of 1964. When the ADA combined with the civil rights act came into being, it promised equal rights for disabled people in education, transportation, employment, government services, and everything else enjoyed by other people without disabilities. The results and effects of that act are still visible today.

Benefits of the law

Most of the public buses have special lifts or structures to move the wheelchairs. The disabled children are welcomed at school alongside the non-disabled students. The employers are fully aware that people with disabilities have civil rights. Also, they know that these rights have to be upheld at all times and cannot be violated under any circumstances.

Even after all these fights and the passing of the ADA law, 61 million Americans with disabilities continue to fight for their rights. They are not less likely to face some unpleasant situations in their day-to-day life.

Why the struggle still continues

Judy Heumann, who is a prominent voice when it comes to fighting for disabled people remembers how it was for her in 1952. Owing to her disability, the principal at her school intervened during her first day and didn’t allow her to attend the school along with non-disabled kids. Even after the passage of ADA laws, she still feels that the fight for equality is far from over.

Ari Ne’eman, a senior research associate at the Harvard Law School Project on Disability and the co-founder of the Autistic Self Advocacy Network says, “The ADA is ultimately a promise that has been tremendously impactful in some areas and has yet to be fulfilled in other areas”.

The majority of the disabled population in America still struggle to find jobs that match their educational qualification. Some way or the other, they are excluded citing petty reasons. To claim their rights as per the ADA laws, the people have to go through various levels of bureaucracy. Sometimes all these efforts still may not yield any results.

“The ADA works in tandem with other laws, each step needs to be made inclusive and accessible, and that’s a big project”, said the legal director of the Disability Rights Education and Defense Fund, Claudia Center.

The equality in theory promised by the laws doesn’t mean equality in practice and that is what the current generation is fighting for. They need the equality they have been promised for the past 30 years. “We have not really taken the concept of disability inclusion, of community support, of nondiscrimination and made that into programs and supports that prevent homelessness and incarceration,” added Claudia Center.

Even access to legislation is denied for some. Some people find it difficult to reach the polling stations to cast their votes. Keri Gray, associated with the American Association of People with Disabilities’ voter-registration and the civic-engagement campaign says: “There’s this lack of creative thinking and problem solving that needs to happen, like, yesterday, for our country to be effective,” She continued: “How can we continue to uplift this piece of legislation, and how can we think about what else needs to come after it?”

People with disabilities have been in the race for equality for many decades. But what still slows down their well-deserved victory is the slow response from the rest of the population. If you have disability concerns, call a San Jose disability lawyer who can answer your questions.