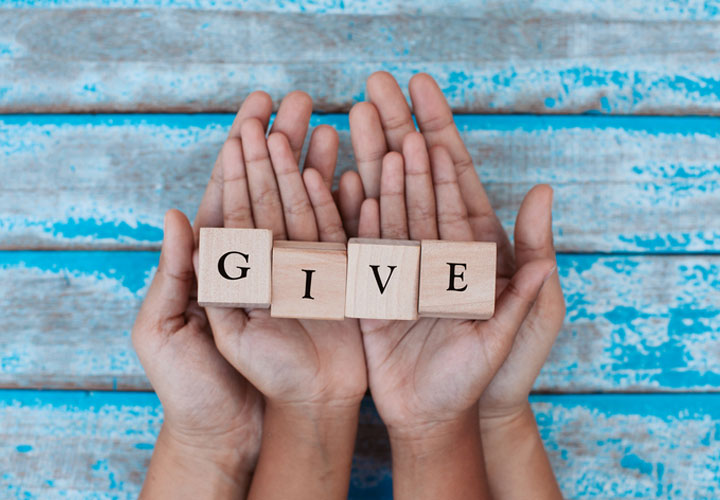 Anne Frank was just a child when she said, “No one has ever become poor by giving”. Of course, charity does begin at home, but for Mackenzie Scott, it started with the breaking of her home. Scott, the ex-wife of Amazon founder, Jeff Bezos, showed a generous gesture on her part by sharing $2.74 million from her considerably large wealth with charitable organizations.

This eleemosynary contribution was a gift from her to 286 organizations, which she announced on a blog. To summarize, “…Scott blasted the wealth gap that she said has placed “disproportionate wealth” into a “small number of hands.” She also added that in association with her charitable team, they are “attempting to give away a fortune that was enabled by systems in need of change.”

The figures from the Bloomberg Billionaires Index show that Mackenzie’s husband, Jeff Bezos, is apparently the world’s wealthiest person at the moment. With the rapid rise in Amazon.com’s fortune, Bezos is currently in possession of an almost $200 billion fortune. This has led to both Bezos and Scott reaching an economic zenith of sorts. It has been noted that the worth of Mackenzie Scott is almost $60 billion at the moment, making her the 22nd wealthiest person.

In December, Mackenzie Scott announced her kind contribution, where she announced her gift of $4.2 billion from her fortune to various charities. This contribution was made in the form of educational institutions, food banks, etc. When the pandemic hit, the circumstances drew more and more people to online shopping. Mackenzie Scott’s fortune is dependent on the stock market of Amazon, just like Bezos’. The shares for this e-commerce company saw a 30% increment in shares over the past year.

The generosity of Scott can be interpreted from the following words said by her in a blog post, “Any wealth is a product of a collective effort that included them. The social structures that inflate wealth present obstacles to them. And despite those obstacles, they are providing solutions that benefit us all.”

Scott revealed the joint effort she put in with her team to recognize and identify “equity-oriented, non-profit teams working in areas that have been neglected.

To understand what comprises of these “areas”, take a look at the given points:

1. Organizations working for the empowerment of women.

3. The organizations bent towards doing away with religious or ethnic divisions and gaps.

4. Institutions of art and culture.

Some of the highlighted organizations to which Scott made donations include:

Faith in Action is an organization fighting battles against gun violence. In addition, it has been working to improve the health care standards and battling relentlessly for immigration and voting rights. An additional program of the organization includes implanting leadership skills in women of color.

The executive director of this group, Reverend Alvin Herring, revealed on CBS MoneyWatch that Scott’s generous contribution would improve the organization’s work in the “years to come”. He also added that “There are no strings attached”. Scott, on her part, gave them the liberty to use her multi-million-dollar gift in any way they deem right.

Scott also extended her golden hand of help to the organization named the Native Americans In Philanthropy. Their work involves forging connections between philanthropic organizations and Native American-led non-profits. To quote the executive director Erik Stegman’s statement, “MacKenzie Scott has recommitted to transformative work, the organizations that undertake it and the leaders whose ideas are often underfunded and overlooked”.

He also added, “It’s important to note that she has also just written checks to these organizations, leaving her own interests to the side and giving up power to the organizations she’s funding.”

Weddings Are Back In SLO County, And Vendors Are Flooded With Bookings