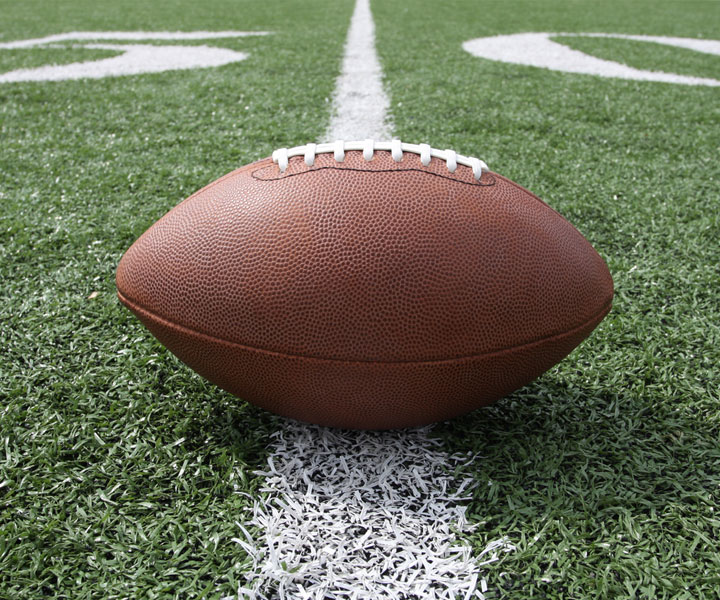 Here’s Why California Isn’t In The 2020 Pro Bowl

Los Angeles and Oakland fans are finding that settling for a Pro Bowl appearance will be a football-sized pill to swallow this year as virtually none of the All-Star NFL lineup will hail from California.

In the upcoming 2020 Pro Bowl only three Californians will be making an appearance at the Camping World Stadium on Jan. 26th in Orlando, FL. All will be playing on behalf of the AFC and the following are those lucky few:

2020 Roster of Pro Bowlers from California

Okay, so California isn’t completely missing from the game, but seriously? Only three players in a state with four NFL teams to choose from, what gives?

The players are selected through a voting system in which the fans, the coaches, and the players themselves vote for who gets to participate in the annual event. Each of these parties accounts for ⅓ of the total vote for a player to make the cut for the AFC and NFC teams, respectively.

While the players and coaches are not allowed to vote for players on their own team, fans have the benefit of stuffing the ballot with their favorite players regardless of stats or accolades. Additionally, the voting typically takes place halfway through the season, meaning players that have been elected earlier in the season may have to opt-out of the game due to injuries suffered at the end of the season.

Last year the number of players from California teams doubled what will be showing up this Sunday in Orlando on both AFC and NFC teams:

2019 Roster of Players from California

So why does this year’s number of California players pale in comparison to last year’s Pro Bowl game? If you’re thinking it’s because of the money, it’s not.

In fact, participants in the Pro Bowl game make more money (win or lose) than any of the players do in the divisional playoff games. The NFL pays the winners of the Pro Ball $70,000 while the losers make $35,000 just for showing up. In contrast, play-off game participants garner $31,000 per game $4,000 less than the losers of the Pro Bowl. Additionally, if a team should advance to their respective conference championship, players receive $51,000 each, which is still $19,000 less than Pro Bowl winners.

The real cause of the California drought in the Pro Bowl is a result of both injury and success. As mentioned before the San Francisco 49ers are marching into a Superbowl title challenge and they’re taking their four Pro Bowl nominees with them.

Meanwhile, the Los Angeles Rams will be absent from the Pro Bowl for a second year in a row. Last year the Rams dropped a 10-point loss to the New England Patriots in their own Super Bowl appearance that ended in heartbreak.

The Rams were supposed to contribute two defensive powerhouses to the NFC defense until both players were forced to withdraw due to injury.

That accounts for six potential California players that could have given fans a farewell showing before the 8-month hiatus till next season. To make matters worse both the Raiders and the Chargers each had one player call-in sick to the Pro Bowl after suffering their own injuries.

So there you have it, halfway through this season California was scheduled to send ten players to the Pro Bowl in the NFL’s version of an All-Star game, now only three remain. While this is a bitter ending for LA and Oakland fans, the Super Bowl will feature 32 star athletes from San Francisco, so chin-up California! This weekend is only an appetizer.

Thanksgiving – Ways to Help and Serve the Community