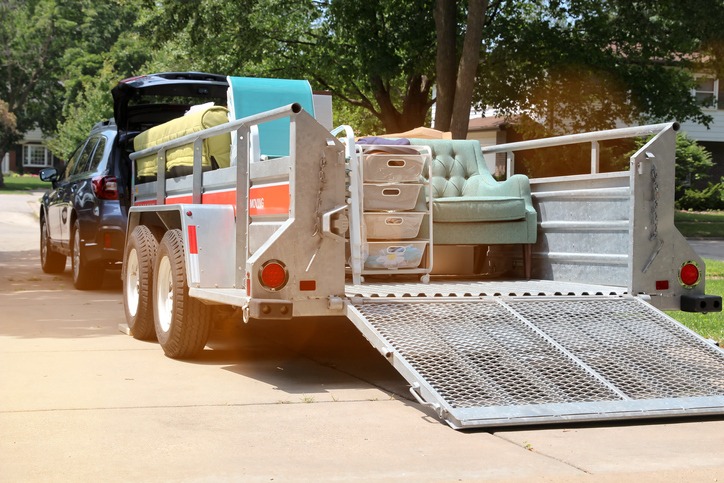 Who in their wildest dreams would have thought that bad governance would ruin the livability in California? This state has always been a popular choice among people looking to build their lives and careers. Known for its stunning natural setup, enviable weather, and warm people, California was once everyone’s dream location.

But the sudden outflux is raising eyebrows. People who had been living in this state for decades are now leaving California. Right from common people to celebrities, everyone is turning their backs to the once glorious California.

And there isn’t just one reason.

Until the living costs in California steadily increased, it was completely bearable. But now that the expenses have skyrocketed, the residents are not having any of it. The income disparity is huge.

California has the highest poverty rate in the US. It is one of the most heavily taxed states, with the top income bracket of 13.3%. Legislators are trying to increase this rate to 16.8%. Not to forget the 7.25% sales tax, a 50-cent gas tax and a whole lot of other taxes that burn a hole in the pockets of Californians.

Seems like the legislators don’t get the point – there is no point in increasing taxes if the taxpayers no longer live in the state. That’s exactly the point Kim Kardashian and Kanye West made when they gave up California and purchased the Monster Lake Ranch in Cody, Wyoming.

Most of its biggest cities are now plagued with multiple issues – right from housing shortages, to mass homelessness and extreme congestion. With 66,000 homeless people as of today, the suburban areas of California are the worst hit. These areas have now become sites of homeless encampments. According to Joe Rogan, these very aspects make the city ‘less tenable’. He also counts this as one of the major reasons why he left California and settled in Texas, with his family in tow.

One of America’s most regulated states, California is now losing its sheen. People are looking for more freedom and space. A place where they can live freely without excessive regulations. But instead, the state legislature is going from bad to worse by the day.

Rioting and looting have become extremely common in California. The pre-pandemic outmigration rate was 38%, which has now stalled due to the pandemic restrictions. It is, however, expected to surge in the coming year.

Despite this, in July, the city of Los Angeles slashed police funding. It cut down the police force to its lowest in over a decade. This gives nothing but a freehand to criminals, looters and revelers.

The California wildfires were the final nail in the coffin. The catastrophic wildfires burned down four million acres of forests in California. This not only had devastating effects on wildlife and forests but also drastically impacted the air quality in the state. With soaring temperatures and potential fire damage, it became all the scarier to live in California.

Not only that, pollution is increasingly high with some 27 million drivers on the roads and the increased risk or auto accidents, particulate matter from construction, vehicles, and fires to Ozone and carbon monoxide from fuel-burning sources.

With so many negative aspects, California has lost the tag of the ‘Golden State’. People are moving out, looking for better, safer and healthier locations with their families to build their lives.