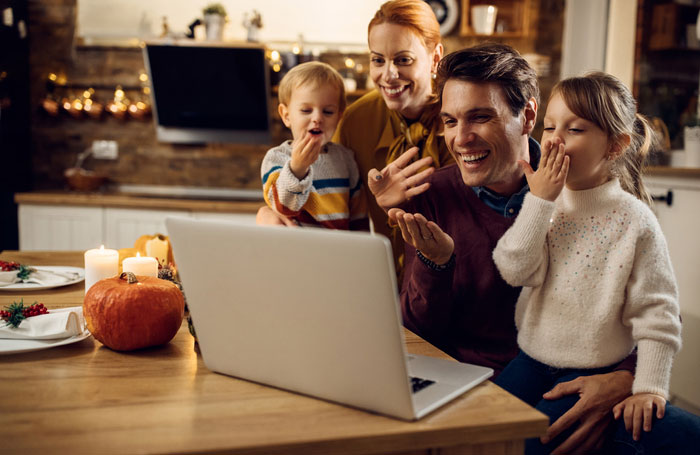 Last week, California Governor Gavin Newsom attended a birthday party for fellow political advisor Jason Kinney. While this statement would sound completely normal had the world not been reeling under a pandemic, in the current scenario it comes across as careless on part of the governor and his wife Jennifer Siebel Newsom. What is even more surprising is the fact that the governor himself attended a social get-together right after issuing fresh guidelines for the state of California, where cases have been surging with no sign of slowing down.

The guidelines prohibit gatherings of more than three households. The only exception to this is indoor gatherings wherein measures such as frequently sanitized bathrooms, mandatory face masks, and seating arrangement in accordance with social distancing norms are followed. All these guidelines have been issued to curb the spread of COVID-19 in California.

Ironically, the gathering attended by the governor and his wife included around a dozen people, from more than three different households. This revelation came in at a particularly awkward time, especially when the safety protocol had been freshly issued to the general public.

Sensing breach of issued protocol, Newsom issues a statement saying that while the family strictly adhered to the restaurant’s safety protocol and took precautions themselves, they should have modeled better behavior and opted out of the dinner, rather than attending it.

A statement was also issued from the office of Jason Kinney by his spokeswoman Molly Weedn. She emphasized the fact that it was a small, intimate, 12-person dinner held outdoors in the presence of family and friends to mark the 50th birthday. The restaurant was open for dining, which was in adherence to the state guidelines. She also reiterated Newsom’s statement that all restaurant safety protocols were followed, and the guest maintained these protocols too.

Dr. Mark Ghaly, the governor’s health, and human services secretary refused to specifically address Newsom’s decision to attend the birthday party along with the others. However, he did issue a general statement of caution saying that these guidelines and tips have been compiled for a reason – to keep the community safe. He expected people to take these guidelines seriously and follow them to the T. As of today, California has reported more than a million confirmed cases of COVID-19 and 18,000 deaths. Statistics prove that if the guidelines issued are not followed, these numbers would rapidly surge. This would ultimately lead to pressure on the healthcare system, and may also call for stricter safety norms.