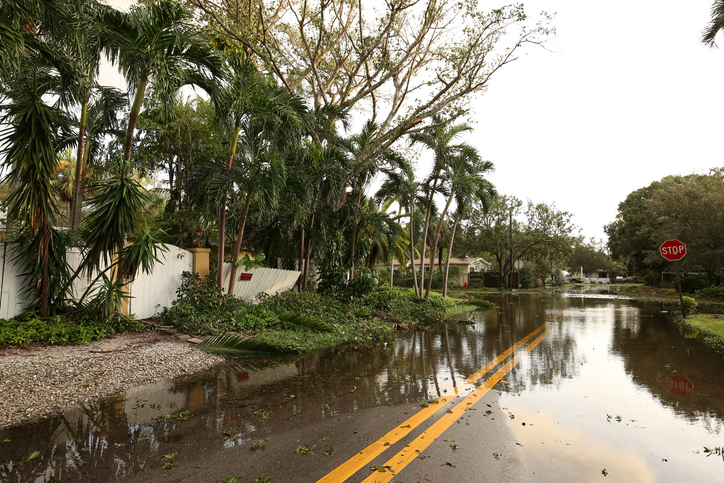 We could sing it all day long, the rain seems to be never-ending here in California. While taking a day trip with my sisters on Feb 15th to Newport Beach, we glanced out over the ocean, off the pier to see a clear line between the some-what normal blue water and a murky light brown pushing up against it. A huge expanse of runoff has filled the Santa Anna river which leads down to the ocean cities near Huntington and Newport beach, emptying into the ocean.

The Southern California percentages of rainfall to date are well above 150%, some areas such as Palm Springs are at 190% above normal.  It seems like everywhere you look, either mudslides have roads shut down, mountain roads have flatlanders stuck on the hill or construction workers are filling potholes in all directions. Ventura County had mandatory evacuations because of the last year’s wildfires debris flow.

Road cautions are more important now than ever, especially in the mountain areas. Milwaukee Car Accident Attorneys list rain as one of the most dangerous causes of auto accidents, probably because us Californias are not used to driving in it as often as we have been! Even the air traffic has had to take extra caution when flying in and out of these heavy weather areas, some taking emergency landings in nearby cities from extreme turbulence. Power outages have hit thousands of utility customers in the region from fallen trees, extreme winds, and heavy rainfall.

So, being that California doesn’t receive as much rain as other states, the question arises when we do get so much and see it all washing away; Why do we not collect it? We just let it all run off into the ocean. Did you know that an inch of rain in L.A. generates 3.8 billion gallons of runoff! This water could be used to produce 30-50% of the entire city’s water needs. They call it harvesting water; capturing water from streets and off roofs to be treated and used.

“When you capture rainwater locally, you’re reducing how much you have to pump in from other parts of the state, and that saves money and electricity. Moving water is actually the single largest use of electricity in California!”, says water expert Andy Lipkis. It is fascinating to learn that so much water can be saved if we had measures and procedures in place to collect and preserve it.

Alas, this deep plume of moisture, known as an atmospheric river, has not passed and is still barreling through southern Oregon, California and out to Nevada. Mammoth plans to keep slopes open until about the 4th of July if you can believe that! The fun still goes on and people are enjoying the California-desert hills full of luscious green and beautiful snow-capped mountains with stunning sunsets.