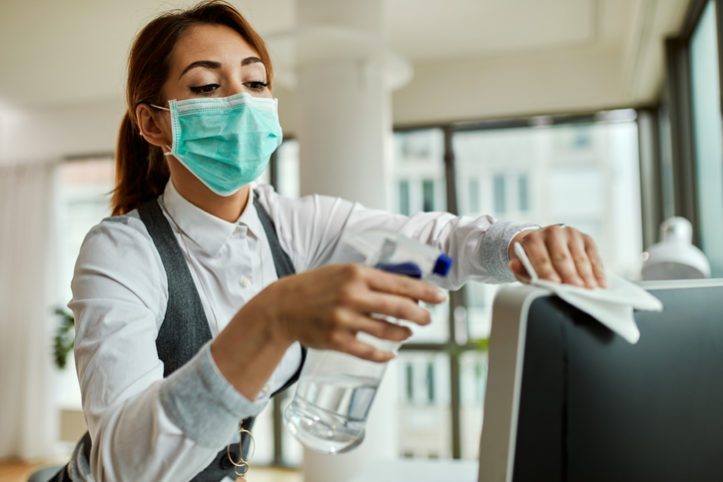 Governor Gavin Newsom advised the Californian state to spend the official Independence Day, which falls on July 4, in a different manner this year. By Tuesday, the state had recorded 7820 new Coronavirus cases in a 24-hour period. In an attempt to flatten the COVID 19 curve, the state has reinforced shutdown in 19 counties.

On the 1st of July, Newsom ordered the closing of all venues that invite public gatherings. The list includes restaurants, family entertainment centers, wineries, movie theatres, card rooms, zoos, and museums. While outdoor operations such as delivery and pick-up may continue, all indoor operations are stopped for the next three weeks.

The bars are strictly closed for both indoor and outdoor operations. July 4 implies opportunities where people would want to reject social distancing. The casual carelessness could result in a surge in overall cases. Insisting upon the importance of “life”, Governor Gavin Newsome says, “I am going to ask you to advance this notion of independence, of personal responsibility.”

He appeals for strict social distancing even during the weekend. The governor explains how every individual member’s contribution is necessary for sustaining life in the state. The 19 counties where shutdown has been enforced include Contra Costa, Solano and Santa Clara–the three counties of the Bay Area. Solano County had opened indoor dining right after the first shutdown was lifted in May 2020.

The new order is applicable to the following other counties: Los Angeles, Sacramento, Stanislaus, Fresno, Glenn, Imperial, Kern, King, Merced, Riverside, San Bernardium, San Joaquin, Santa Barbara, Tulare, and Ventura. Newsome did not include the six other Bay counties in the list, as they showed considerable stability.

As the governor reaffirms, the imposition of the shutdown was a mandatory step to limit the corona infection spread. In gyms, everyone has to wear masks compulsorily according to the new guidelines. Singing and chanting activities at religious places like churches is completely restricted. The efforts to minimize airborne infection are made. At state beaches, the state has halted all services at parking lots. The governor has requested the population to stay indoors. To ensure that the orders are complied by, the state authorities have appointed a “strike team”.

The Alcoholic Beverage Control, CalOSHA, Department of Business Oversight, Department of Consumer Affairs and California Highway Patrol will assist in enforcing the new policies. By abiding by the guidelines, the 40 million population of California will fulfill their responsibility as members of a community.

With the new outburst of Corona cases, the state has to combat the effects on the healthcare system. Thankfully, there are 44,000 beds available in cases of need. The community of California has to share the cause. People have allegedly blamed BLM protests as being causative of the infection. Unfortunately, such opinions and statements are premised on zero pieces of evidence.

The blame-game conversation continues to negate the integrity of movements such as Black Lives Matter even amidst a pandemic. In other regions such as NYC and Seattle where too mass protests happened against white supremacy, no such pattern of increase is recorded. The responsibility lies at the hands of citizens. While important activities continue to take place, it is for the population to ensure social distancing. Recreational activities such as dining should be avoided at all costs even in the post-COVID world.

90mph on the Freeway Has Never Been So Easy