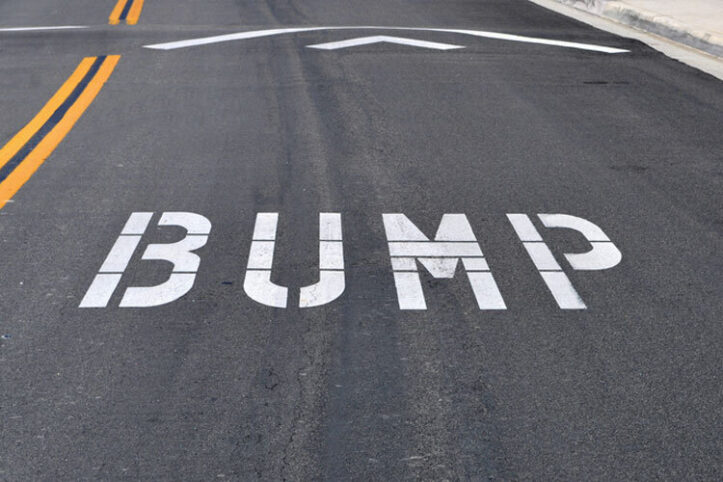 The fifth most populous city in the state of California, Fresno, is well known for its beautiful scenery and enchanting spots. But, the city came into the limelight recently for an entirely different reason. According to a report published by Smart Growth America, Fresno is one of the top dangerous cities in the US for pedestrians.

As per the 2021 report named ‘Dangerous By Design’, between 2010 to 2019, a total of 53,435 pedestrians were hit and killed by vehicles while walking on the streets of the US. This averages to over 14 people per day. While Orlando in Florida ranks first in the list with the highest pedestrian danger index, Fresno occupies the 21st position.

This Californian city witnessed 235 pedestrian fatalities between 2010 to 2019, with the annual average being 2.4 (per 100,000 people). It is the third-deadliest city for pedestrians in California. In other words, pedestrians trying to cross the busy streets of Fresno are at a high risk of getting involved in traffic accidents.

But, city leaders are making efforts to change this scenario. In a bid to make the city safer for the residents, they have started installing speed bumps to protect pedestrians by decreasing the chances of traffic crashes in critical neighborhoods.

With city crews working on installing new speed bumps on the roads, the residents of a particular neighborhood in the western part of the city are feeling more assured of their safety on the streets.

City Council member Arias brought in a resolution in October last year to revoke a policy dating back to 2006 that banned the installation of speed bumps on the roads of the city. He said that once the council approves the final policy in its upcoming session, the city residents will be allowed the opportunity to request speed bumps in their respective localities if needed.

But there are certain rules that a neighborhood should conform to for becoming eligible for installation of a speed bump:

The work on installing speed bumps has already started, according to Arias. For example, one locality with a middle school facing issues related to over-speeding has already benefited from installing a speed bump. According to Arias, the aforementioned area was actually a bus stop where children are picked up by their school buses and one of the most notorious areas for overspeeding in the entire city.

The response from the residents of the city has been largely positive, according to Arias, with several people requesting for speed bumps to be installed in their localities.

The city’s approach for ensuring the safety of pedestrians is commendable, but further measures are needed to reduce the occurrence of traffic crashes. The majority of traffic crashes in Fresno, or in the US in general, result from human error. The most common causes include over-speeding, reckless driving, driving under the influence of drugs or alcohol, and being distracted while driving.

Therefore, it’s essential to tighten the traffic rules to reduce such occurrences. In case you have been unfortunate enough to get into a traffic crash, you should be aware that you’re eligible for compensation from the party at fault. In such cases, it’s best to hire the services of a reputed car accident attorney, who can help you in negotiating for the amount you deserve.

Don’t Panic If Your Disability Claim Has Been Denied