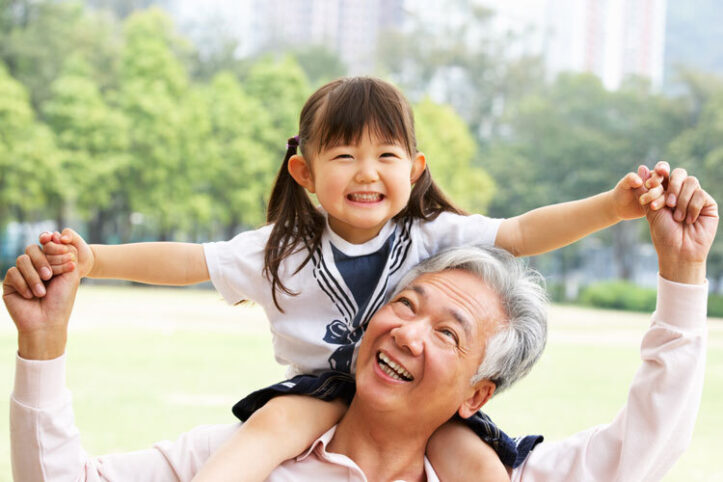 The federal government passed the Employee Retirement Income Security Act or ERISA in 1974. This Act enforces the minimum standards for the majority of healthcare and retirement plans in the private sector. This Act, which the Department of Labor administers, covers both pensions and defined contribution plans such as 401(k).

ERISA was introduced to offer Federal protection to employees covered by corporate retirement plans. If you are an employee working in the private sector in the US, here is everything you need to know about ERISA and how you can benefit from it.

How Does The Act Work?

ERISA does not make it mandatory for private sector employers to offer retirement plans to their employees. Instead, the Act only establishes the standards for any plans that they may offer. In other words, ERISA defines the minimum requirements that all retirement and healthcare plans offered by private-sector employers should meet in order to protect the plan beneficiaries.

Some of the major aspects on which this law establishes the minimum standards include:

The law covers several other areas other than those mentioned above to protect the interests of the private sector employees.

Most of the employer-sponsored retirement plans in the private sector come under the ambit of ERISA. These include pensions, 401(k)s, IRAs (individual retirement accounts, and profit-sharing plans.

For all plans covered by ERISA, the plan administrators or employers are required to provide specific information to the plan participants and act in the best interests of the investors (and not their own).

ERISA retirement plans are a better choice for private-sector workers as these come with better creditor protection than those not covered under ERISA. If the participant opts to file for bankruptcy, their funds are more likely to stay safe when covered under an ERISA plan.

But that doesn’t mean that non-ERISA plans are prone to mismanagement. Employers may often choose to offer non-ERISA plans for various reasons, including avoiding the associated administrative work or allowing high-earning employees to save more in a different plan.

Usually, healthcare plans falling under ERISA will have the following features:

And if your healthcare plan is free from the above mandates, it doesn’t fall under ERISA guidance.

Similar to the ERISA retirement plans, the healthcare plans also need to define the eligibility rules as well as the benefits. The plans also need to disclose information related to premiums, deductibles, co-pays, etc. Moreover, it needs to summarize claims procedures, offer specific information about plan portability, and cover 48 hours of post-birth care in the hospital.

In addition, the Affordable Care Act (ACA) has added further protection to healthcare plans in the US, including those covered by ERISA.

To summarize, ERISA offers several benefits to people employed in the private sector in the US. However, if you are still in doubt about the Act or are facing any issues with your retirement claims, consulting an experienced Los Angeles ERISA Attorney is the way to go. These professionals will address your queries and guide you in identifying the right solution for your issue.