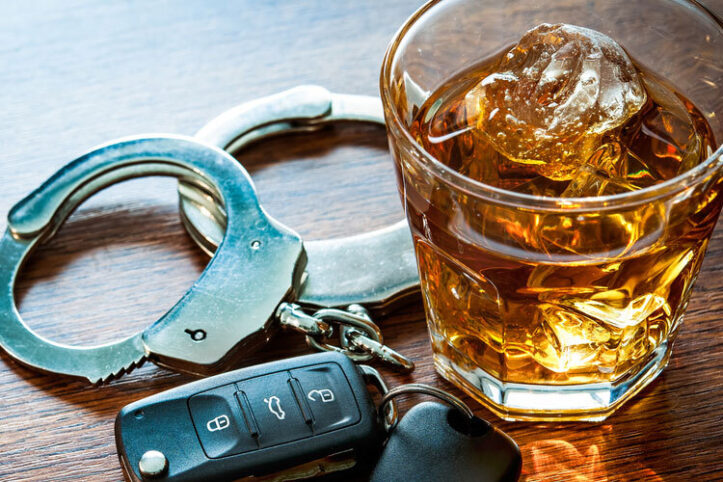 This Holiday Season, Plan Ahead — Don’t Drive While Intoxicated

The California Governor’s Office of Emergency Services (Cal OES) advises all drivers to remain cautious during the Christmas season. Two of the most popular December dates – Christmas Eve and New Year’s Eve – are also among the most hazardous due to drunk driving (DUI).

In the United States, about one in every three road fatalities is caused by a drunk driver.

Within the California Highway Patrol (CHP) jurisdiction, impaired driving crashes resulted in 568 deaths and 11,444 injuries in 2019. Each of these injuries and fatalities is a preventable tragedy that highlights the need to continue to focus efforts in California to reduce drunk driving.

CHP officers issued more than 90,000 offenses for driving under the influence (DUI) of alcohol and/or drugs in California in 2020.

A DUI charge could occur from any chemical that affects your driving ability. Drivers under the influence of alcohol, cannabis, and/or narcotics, including prescription prescriptions, over-the-counter pharmaceuticals, and illegal drugs, are detected by law enforcement.

The agony produced by a person’s decision to drive while inebriated is usually permanent. Every death left a permanent vacant seat at the table, turning a happy occasion into a sad one.

“Prepare your evening by having a designated driver or a plan on how you will get home safely, as part of the Cal OES slogan of “be prepared.” Chief Mark Pazin of the California Office of Emergency Services says, “Drinking under the influence is 100 percent preventable, and it is up to the individuals to ensure they have a plan.”

Make a plan for a safe travel home before your holiday celebrations begin to take personal responsibility.

Additionally, contact 9-1-1 if you observe someone who you suspect is driving under the influence. Prepare to give the dispatcher your location, travel direction, and vehicle description.

If you or a loved one has suffered catastrophic harm as a result of an automobile accident, the Santa Rosa DUI Lawyers’ committed team of personal injury attorneys is determined to strike for you. To learn more about your choices for seeking justice, contact us today for a free case evaluation.

Don’t Panic If Your Disability Claim Has Been Denied

What to Know About Omicron