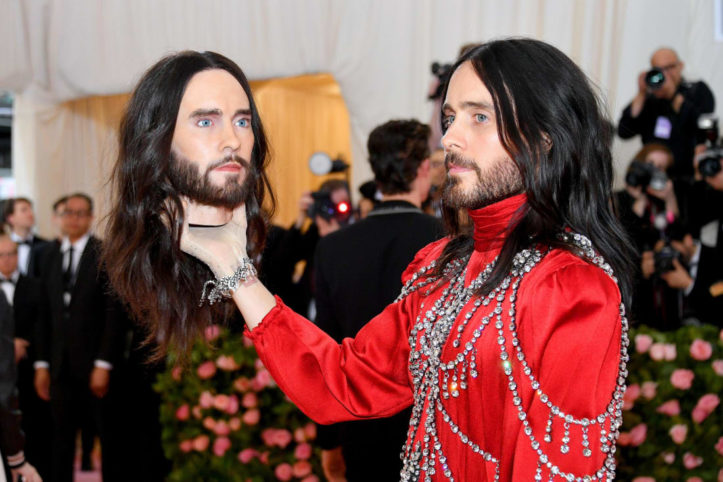 This years Met Gala attendees pulled out the craziest outfits for the red carpet. The theme this year was “Camp” but not in the way most people would think of that word. There were no bonfires, tents, or bugs involved in this night. In fact, it was quite the opposite. “Camp” represented the MOST glamorous, extravagant, and lavish outfits you could find. According to Bazaar, “the exhibit is inspired by Susan Sontag’s 1964 essay that defines camp as ‘love of the unnatural: of artifice and exaggeration.'” Think Lady Gaga. Speaking of her, Gaga, Harry Styles, Serena Williams and Gucci’s creative director, Aleesandro Michele were the co-chairs behind it all. Gaga has been a camp icon since she stepped out at the 2010 MTV Awards in a raw meat dress. While a few people decided to play it safe this year, most dressed in looks involving big fluffy gowns, wings, head pieces, and even some working light up pieces. Some outfits were literally “lit.” For example, Katy Perry showed up in a chandelier outfit, and later changed into a sparkly cheeseburger look. 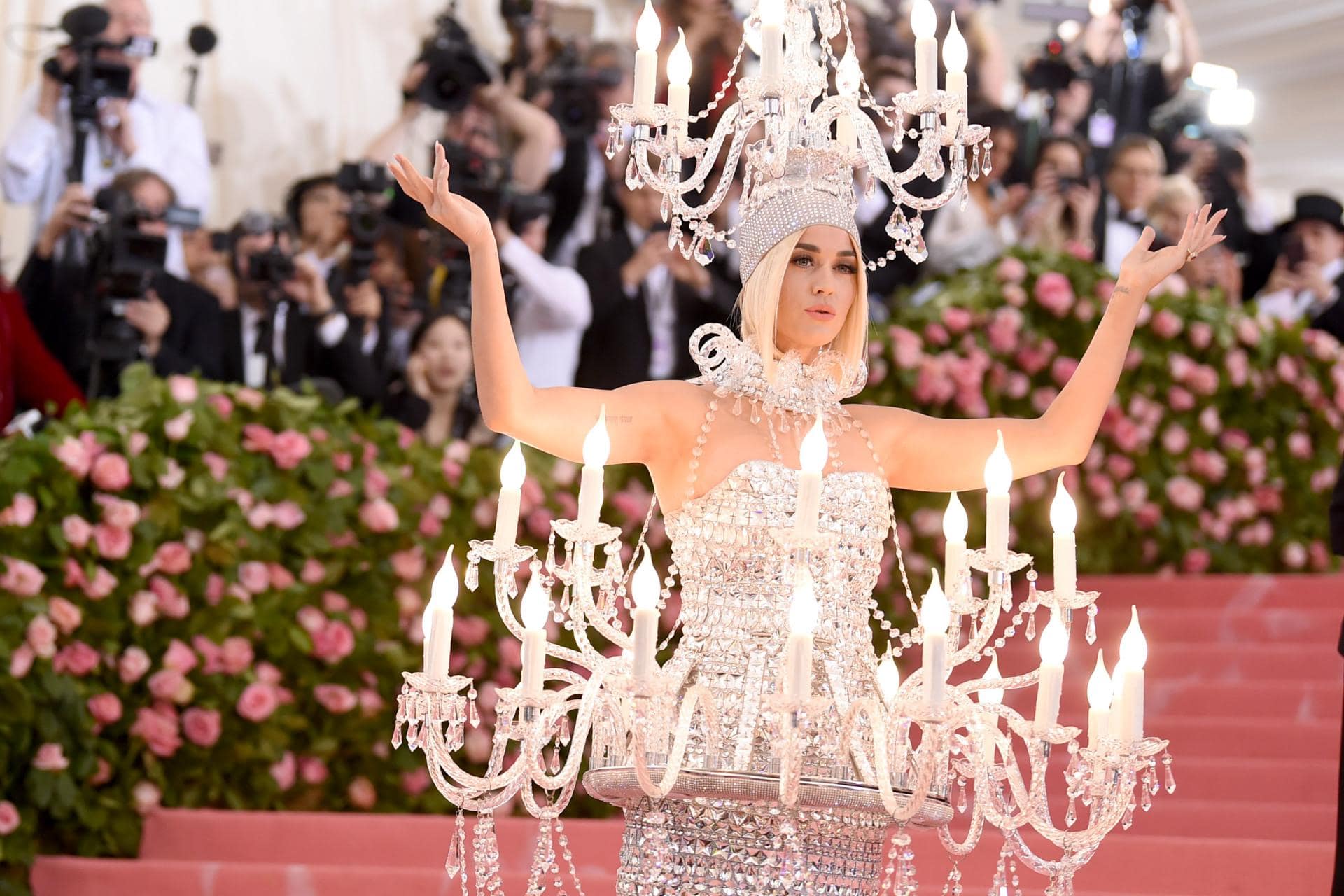 Here are a couple examples of celebrities and their outfits:

Lady Gaga: Hot Pink gown by Brandon Maxwell (This was one of four looks she wore that night.) 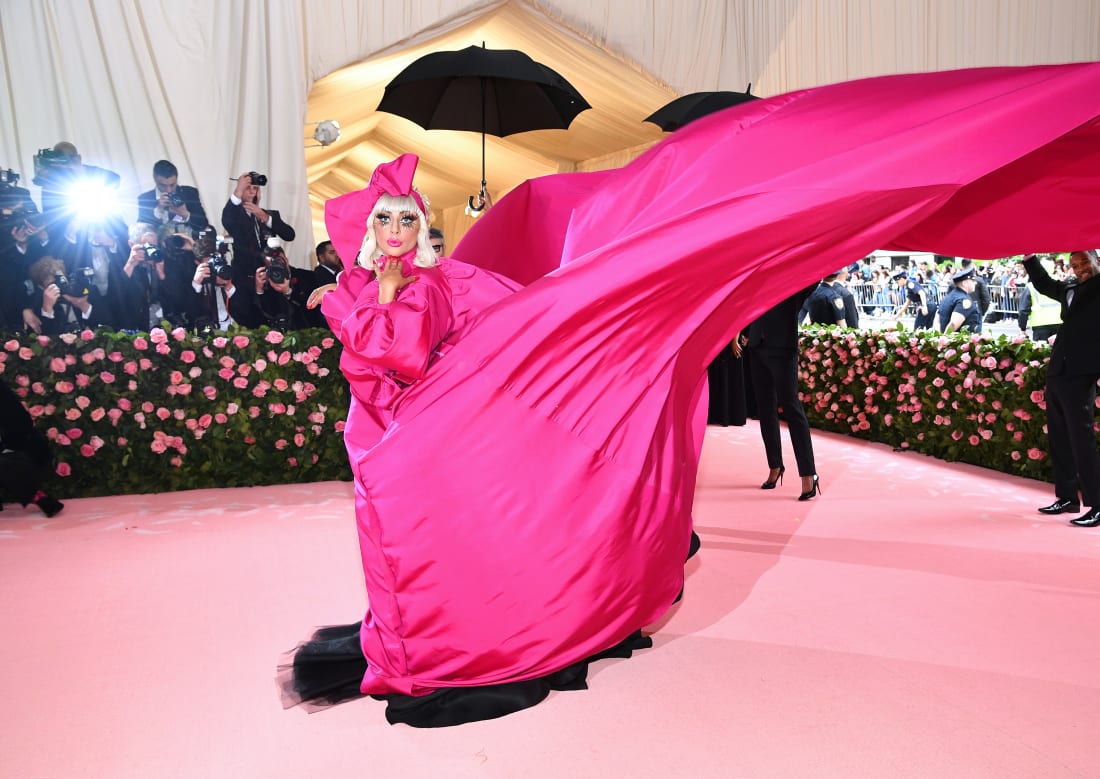 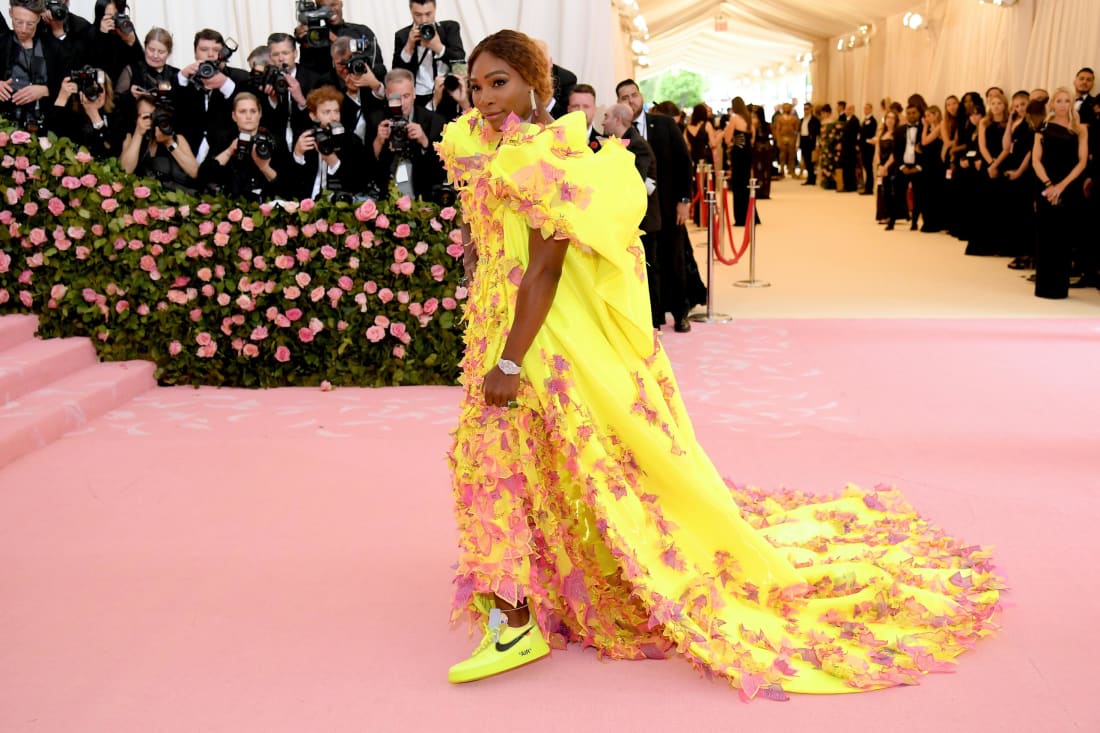 Harry was labeled as the “King of Camp” for his wardrobe choice. 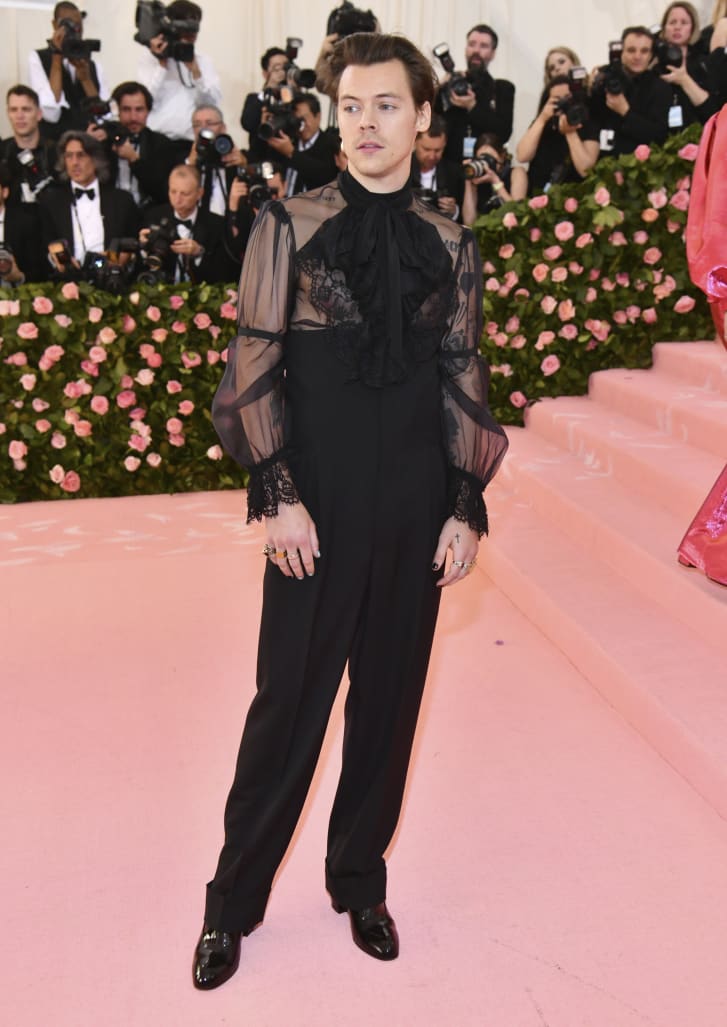 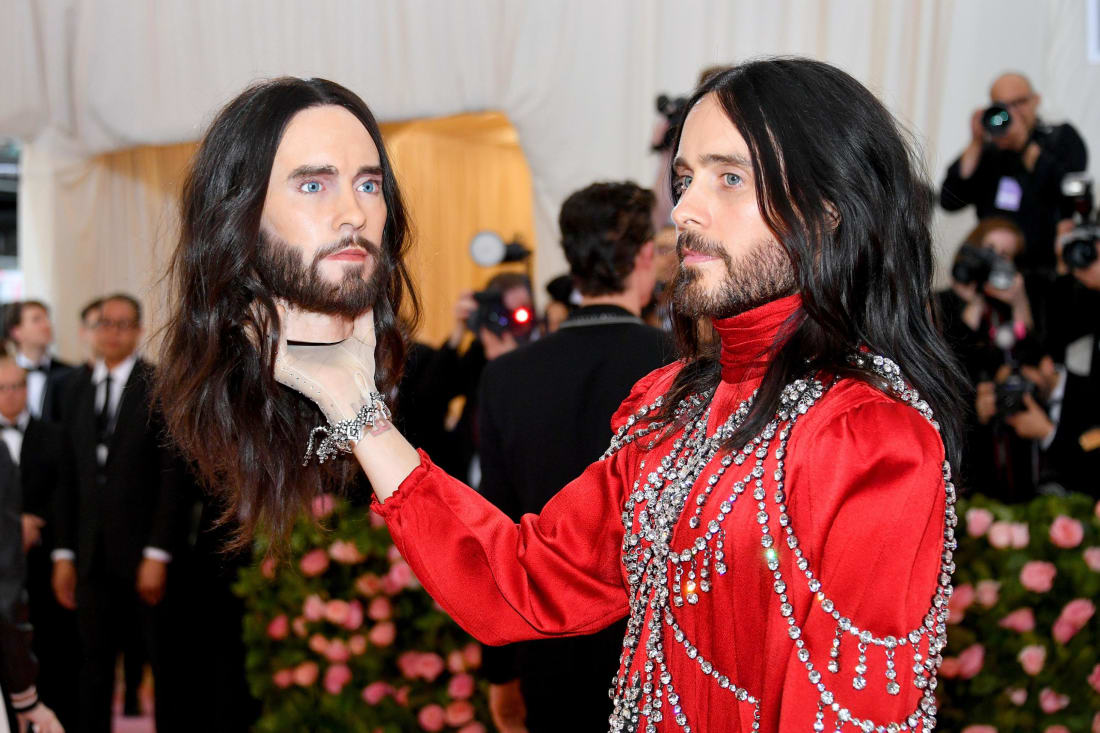 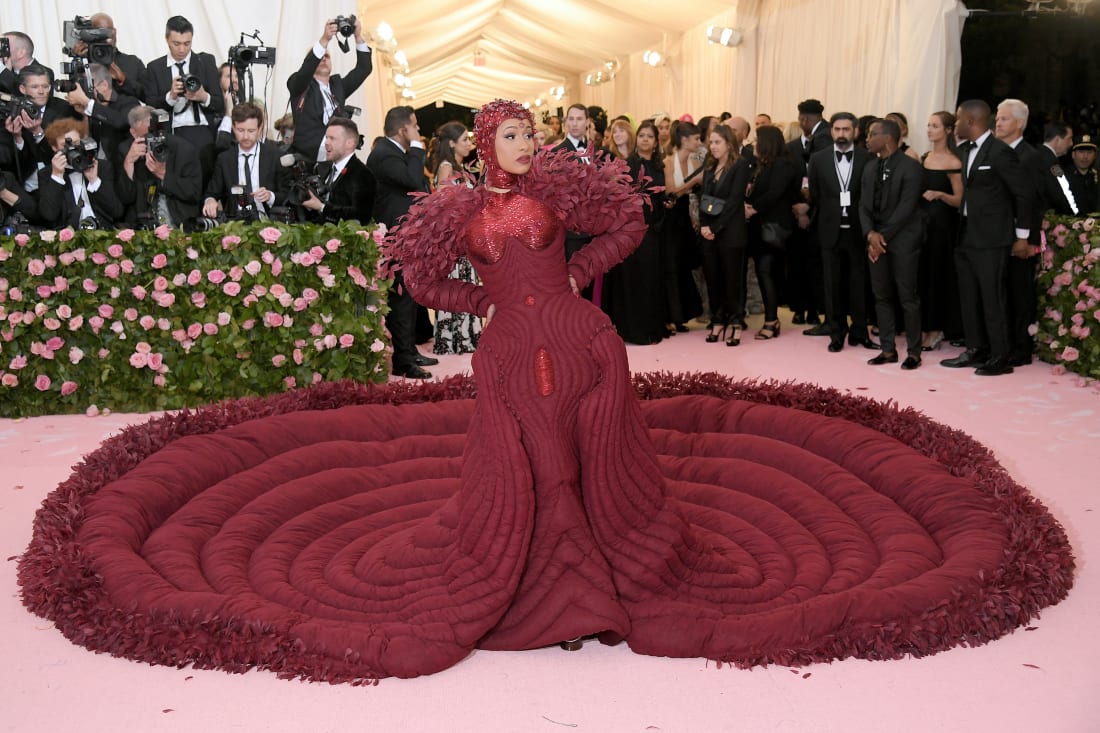 He stole the show, being carried in by six shirtless men. 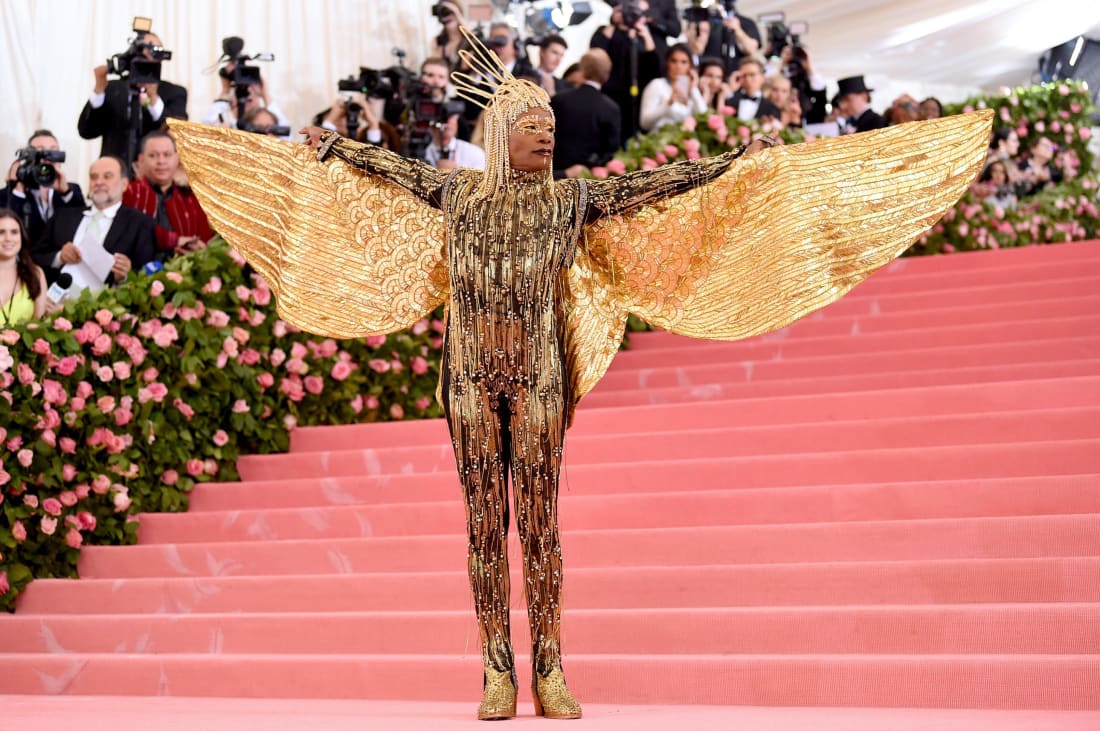 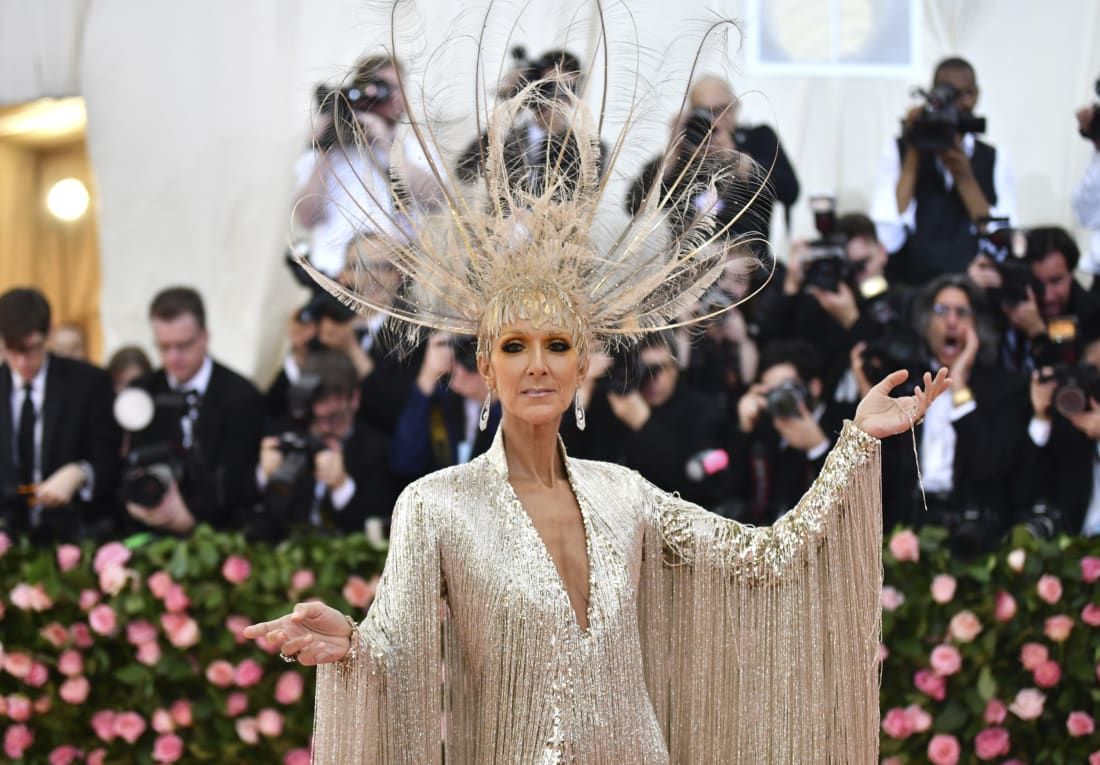 So, as you can see, nothing is TOO extreme for this year’s theme. Although it seemed like a competition to “one-up” each other, between all of the attendees, the public had mixed reviews on the whole night. Many of the guys stuck to basic suits, while most of the women went all out! While some appreciated the fashion and mastery behind it all, others went right to making memes and jokes of some of the outfits. As usual, Twitter blew up with tweets comparing outfits to people, places, and objects.

Here are a couples examples of that: 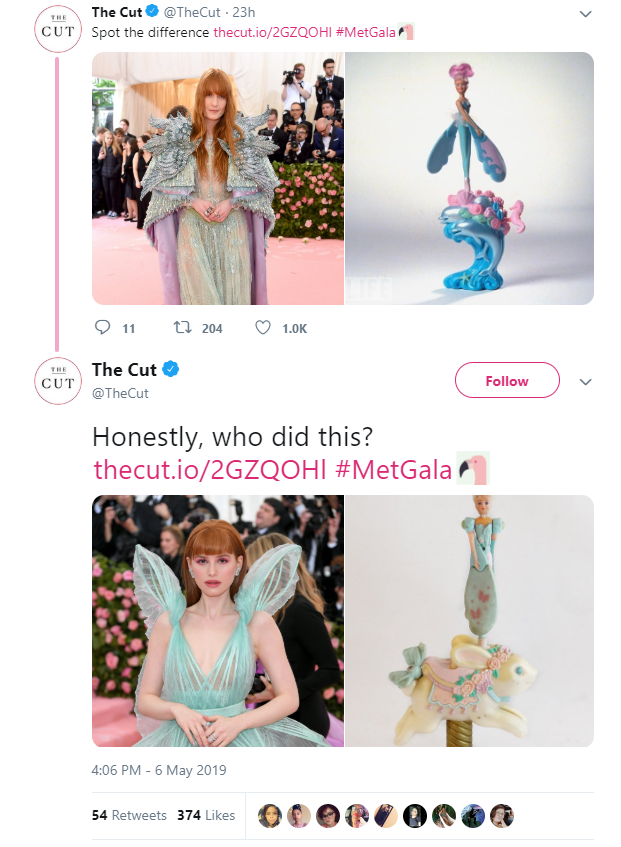 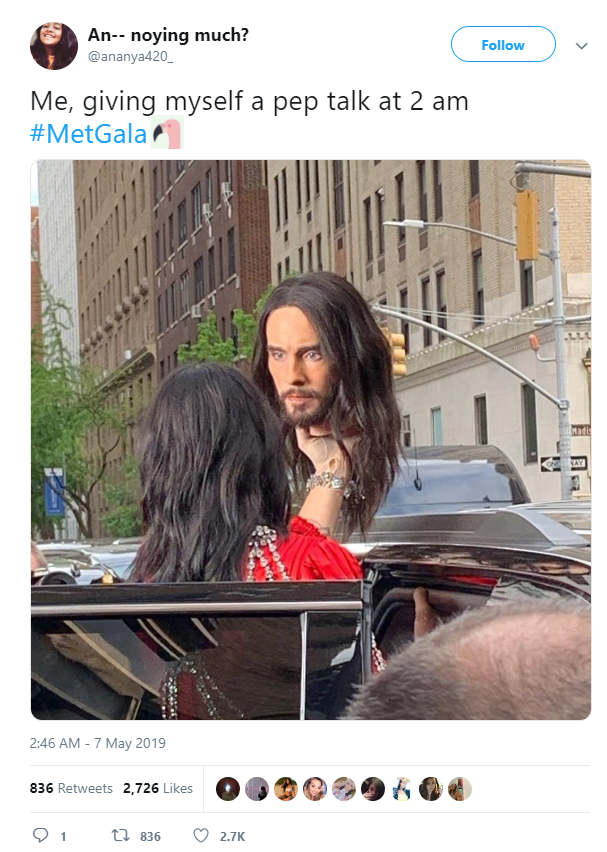 All attendee fees aside, the 2018 Met Gala raised more than $13 million, with a total of $186 million, from over the years. This year, they broke records and raised over $15 million! So I guess it really does, literally pay off to get dressed up as outrageous as possible.