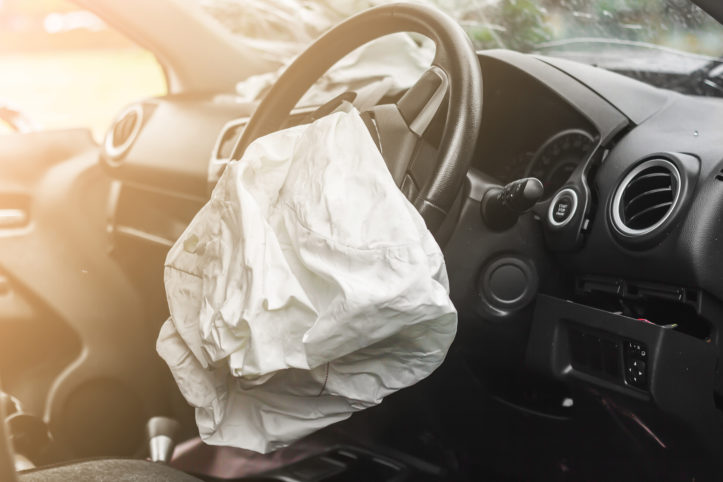 During a seemingly normal Saturday night in Chicago, two police cars crashed into several other vehicles at 10pm, in the Austin area. Among the people injured and involved, an 84 year old woman was killed. The police cars that were involved were headed out towards an emergency call, when the crash occurred. Two civilians were transported to the hospital, and in addition, 10 police officers were also taken. The 89 year old woman, who is identified as Verona Gunn was pronounced dead at 2:21am, according to the Chicago Tribune.

Monday morning, an autopsy was done for Gunn. Sunday morning, Gunn’s son posted on social media that he had lost his mother, and the matriarch of the family. The car that Gunn was inside, was her daughter’s and it was hit while they were stopped at a red light. The Chicago Tribune posted the son’s comment on the accident. “The internal injuries from the crash were too much for my 84 year old mother to overcome,” the post said. “My family will seek answers for the reckless behavior of the Chicago Police Department as we morn the loss of our mother.”

A bystander, by the name of Corey Jackson, was biking nearby when he witnessed the car accident. The cars colliding actually just missed him, as they drove by. He literally had to throw himself off of the bike, in order to save his life. He saw the accident play out in his mind, so he hurled himself from the bike, and on to the nearby sidewalk. He told Tribune “I was just in a state of shock…When the cop cars crashed, I snapped back into reality. I was inches from them. I could have lost my life tonight.”

Laramie and Division, the intersection where it happened, was closed after the accident, due to the need for investigation and cleanup. The neighbors from the surrounding areas flooded out of their houses, lined the streets, and waited for results. As ambulances and fire trucks came to the scene, people were carried away on stretches, everyone hoping for no fatalities.

The bicyclist, Jackson, waited until the scene was cleared up, in hopes that he could get his bike back from the police officers. He stated that he was used to seeing officers speed through that area and neighborhood, but a car accident like that was something brand new.

He ended his statements with disdain for what he believed the reasoning for the car accident was. “Police always speed through these streets to get through traffic because they don’t like waiting,” Jackson said. “It’s they fault.”

Unfortunately, not everyone was lucky, as a result of the accident. Although Verona Gunn was the only victim to have passed away, 10 other people were escorted to the hospital, with minor injuries. No one can really ever place a value on the trauma that car accidents can cause. The Gunn family now has to live with the fact that their matriarch had to die unfairly. The next steps for them will most likely be hiring a lawyer, to represent their case against the recklessness that they believe was portrayed by the police officers. Lucky for them, Chicago is a big city and it will be easy to get ahold of a handful of lawyers.

Mayor Law is an excellent Portland Personal Injury Lawyer. Car accidents like this don’t just happen in Chicago. Especially with Portland being such a big city, with tons of people commuting from home to work, any sort of police calls could cause an accident like the one above. You need to make sure you are covered, and possibly even your family as well.  Call Mayor Law today to get a free consultation.