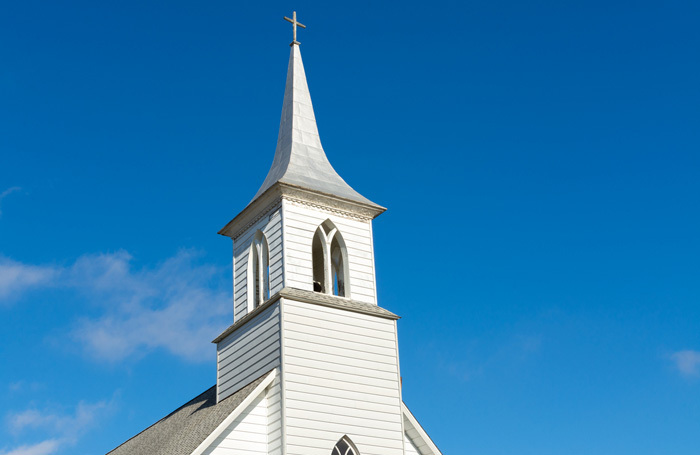 Now that governments all around the world are opening their states to recover from the loss of economy suffered due to the novel coronavirus, other institutions are also getting in the line. Various worship houses across the U.S. are fighting for their right to worship in-person instead of online.

For several worship houses in New York, the religious liberty granted by the First Amendment of the Constitution was challenged.

On October 6th, New York’s Governor Andrew Cuomo implemented new restrictions to curb the growth of Covid-19 in highly affected areas. In an effort to restrain the spread, Governor Cuomo shut down various non-essential businesses and announced a limitation on the number of people gathered in a public space. Public gatherings in red zones were only allowed to house ten people, and twenty-five people in orange zones.

The Catholic Diocese of Brooklyn argued that the Governor’s order is targeted at an unfair allocation of houses of worship. They appealed to the court by claiming that they had been running by capping the attendance at 25 percent of the building’s capacity. They further explained that they were taking all precautions to keep the infection at bay.

The Agudath Israel of America expressed its concern by saying that they feel their members are often exposed to “discriminatory targeting”.

While New York tried to defend the implication of restrictions, the Supreme Court decided to favor the churches. The 5-4 order came on November 25th, with the deciding vote resting on Justice Amy Coney Barret’s ruling.

Avi Schick, the legal representative of the Agudath Israel of America, expressed in an email, “This is a historic victory. This landmark decision will ensure that religious practices and religious institutions will be protected from government edicts that do not treat religion with respect demanded by the Constitution.”

In a statement addressing the Supreme Court, Bishop DiMarzio said, “I am gratified by the decision of the Justices of the United States Supreme Court, who have recognized the clear First Amendment violation and the urgent need for relief in this case. I am proud to be leading the Diocese of Brooklyn and fighting for our sacred and constitutional right to worship.”

Harvest Rock International Ministry requested the U.S. District Court for the Central District of California to obstruct the Governor’s order. They asked the court to consider the case against Gov. Cuomo of New York for similar restrictions and waive the constraints over houses of worship.

Harvest Rock International Ministry posed an application to sue Newsom with its 162 churches in California by their side. They contended that the executive order violates the citizens’ freedom of religious expression.

General Xavier Becerra explained that it’s a necessary decision to prevent the spread of the deadly virus. Attorney Becerra further stated that the order instated in New York is different from the one in California because of its especially “tailored policy” by implicating regulations “proportional to the public health risks associated with each activity.”