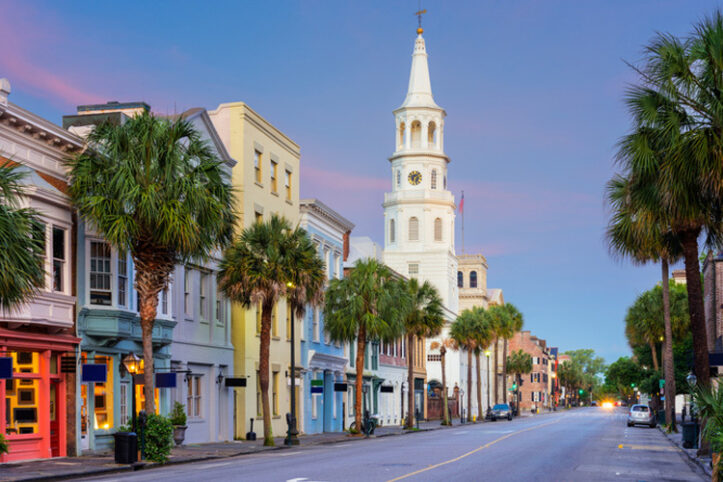 A very recent Consumer Affairs study lists out South Carolina as the state with the worst roads in America. The extensive study took different factors into consideration before listing out these rankings to the quality of roads across the United States. These factors include:

· Road deaths per mile
· Budget allocated and spent per mile by each state
· Percentage of roads in poor, fair, and excellent condition

Reasons Behind The Sorry State Of Roads In South Carolina

The SCDOT (South Carolina Department of Transportation) has placed the blame for the pathetic condition of roads in the state on three decades of underfunding. However, the fact that the funds for maintenance and repairs of the roads come from taxpayers’ money. To simply put it forth, the tax you pay every time you fuel up your tank is what funds these projects. Despite this, the roads have been neglected for years together. With no replacement, repairs, or maintenance, it is indeed a sorry state to look at in South California.

The backlog has amounted to almost $40 billion over the decades. This is because, since 1987, South Carolina has been charging the lowest fuel tax. To cover up this backlog, this is the third consecutive year in South Carolina that the gas tax has been increased and it now stands at 23 cents per gallon. The officials say that this is the first step towards ensuring that the SCDOT has ample funds to pave roads and maintain them.

When it comes to road accidents, however, the officials stated that the sorry state of roads wasn’t the only reason behind the increasing number of accidents. The other factors that influence the sharp rise in road accidents are law enforcement and driver education too. Having said that, they have also admitted that road safety needs to be worked up and they are actively pursuing the matter.

Some Positive Changes To Look Forward To

The South Carolina Department of Transportation has recently taken up some big road projects, which await implementation. With these projects, almost a billion dollars will be spent on road improvements. Thanks to these projects, the tag of ‘worst’ roads will soon change into ‘best’ roads – hopefully soon.

Despite the announcement of these projects, the officials have also started taking measures to repair roads. This is because of the incessant complaints from drivers who face potholes, uneven paving, unending traffic at peak hours, and accidents on South Carolina roads.

With the funds accumulated by the fuel tax hike, SCDOT plans to double the percentage of good roads by:

Potholes filled with uneven roads can lead to serious accidents, which is why bad road conditions are the biggest roadway hazards. If a government agency has neglected its duty for the upkeep of roads, and if this negligence results in a car accident, you can always file a claim. For more assistance around the legal formalities, you can always reach out to a trustworthy Greenville Car Accident Lawyer.