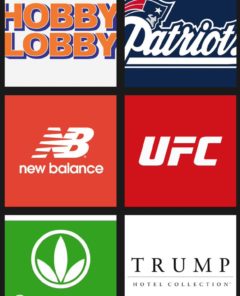 Politics involves a lot more things than just votes and policies. If you’ve been anywhere near the news for the past month, I’m sure you’ve heard of all the companies whose names are being dropped, for the sake of showing their support of President Trump. Some are reacting with “not my president,” while vowing not […] 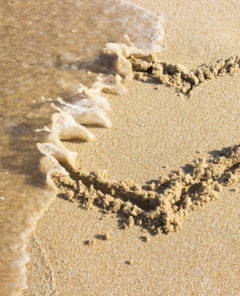 They say divorce is never a pleasant thing, but maybe for some, it is and at times the best thing that can happen for two individuals. Also, did you know the divorce rate has fallen from 49% a decade ago to 46%? No one really knows the reason behind the numbers and as there are […]

A few weeks ago, people went crazy talking about storming Area 51, due to someone creating a satire Facebook event. The people involved want to expose the so-called “sci-fi” things that the government is supposedly hiding from the rest of the world. What all started as an innocent joke has turned into a mob of […] 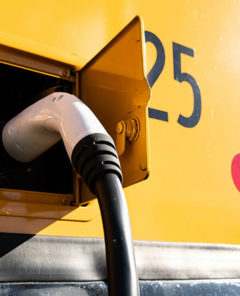 Fontana Unified school district added two electric, zero emission school buses to their fleet. Their goal is wanting to help reduce air pollution and lower transportation energy costs. They received all of their funding through local and state agencies. Along with sixteen other school districts in Southern California, Fontana was among them, not only receiving […] 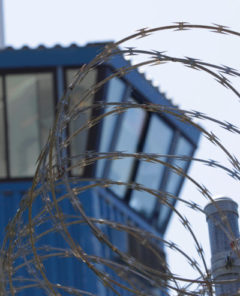 Multiple court records were reopened Thursday, to reveal charges against 25 Aryan Brotherhood members. They have now been indicted and are awaiting their fate. Ronald Yandell, who is 56, is already serving his life sentence in a state prison. He has been convicted of manslaughter and murder, relating to a homicide that occurred in 2001. […]

90mph on the Freeway Has Never Been So Easy